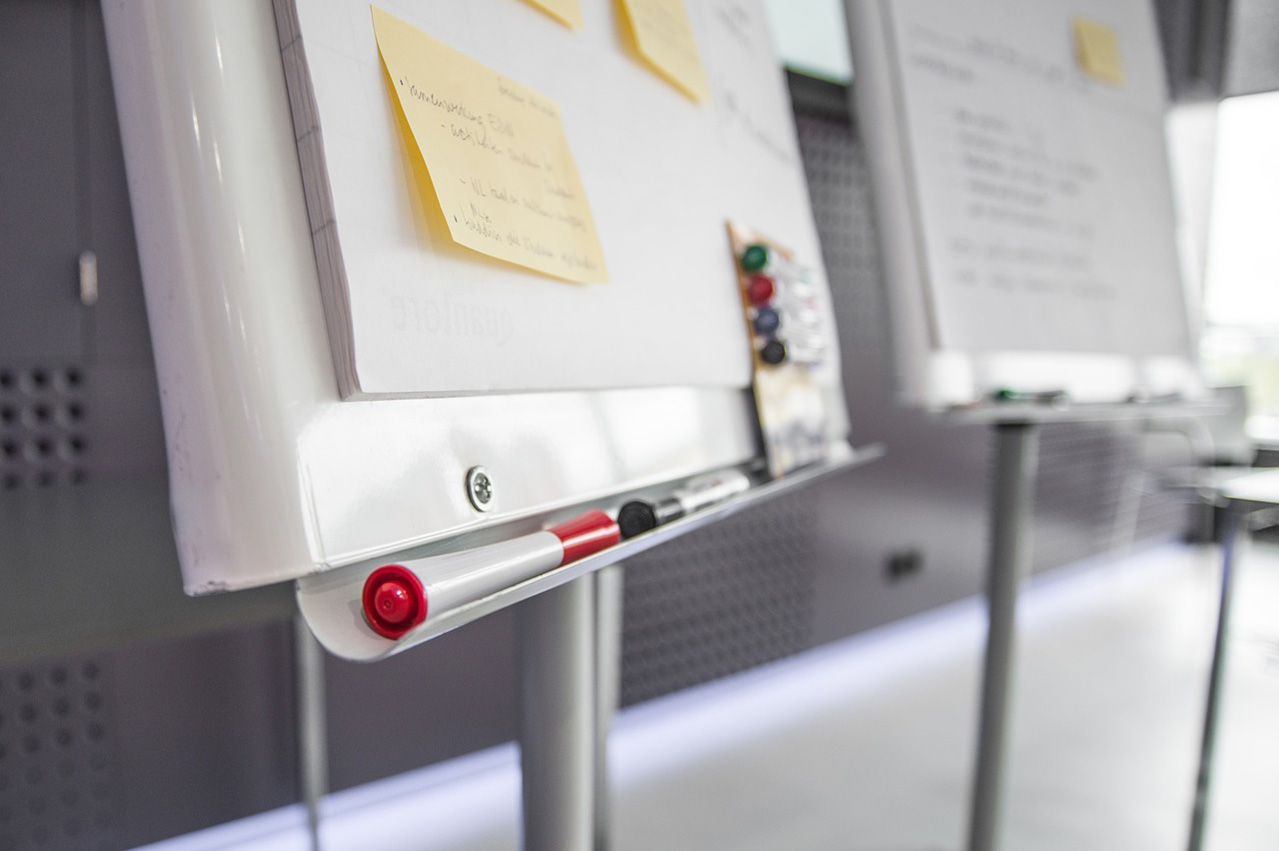 The formation of sludge in bunker fuels is very complex in nature and the material can be formed in a variety of ways, says Dr Sunil Kumar, laboratory manager of VPS Fujairah, in his latest research paper: The Formation & Testing of Sludge in Bunker Fuels.

The below is a condensed version of his six-page long article:

Sludge formation in bunker fuel is the source of major operational problems for the shipowner. This paper explains the processes by which sludge may be formed and how testing the bunker fuel can help to prevent these problems.

Sludge can be a combination of hydrocarbons, asphaltenes, resins, paraffin’s, water, sediments and bio-mass produced by bacteria and oxidized or polymerized material. It may arise as a result of various causes such as:

The sludge formation mechanism is very complex in nature, with the affected stability of a fuel creating numerous operational problems, such as blockage of filters, centrifuges, pipes, service tanks, damage to pistons, rings, liners and combustion difficulties etc. Compared to many petroleum products, fuel oil has a relatively complex chemistry and yet only a general compositional study has been done so far to understand these issues in detail, especially with respect to high boiling fractions.

Incompatibility between fuels arises as a result on the aromatic (asphaltenes/resins) and paraffinic nature of the fuel. The chemistry of asphaltenes is highly complex and this plays a major role in maintaining the stability of a fuel. The stability or instability depends upon the asphaltene to resin equilibrium which may become disturbed due to the presence of a considerable concentration of paraffins. Inappropriate blending can create problems with the stability of the fuel by disturbing the asphaltene to resin equilibrium, resulting in the aggregation of colloidally dispersed asphaltenes forming sludge.

Sludge formation in fuel can also arise from the presence of compounds which are capable of undergoing oxidation or polymerization. These compounds may not be the naturally occurring compounds present in the fuel but can result from the fuels used for blending (eg.cutter stocks, used lube oils, biofuels etc.). When fuel is stored for a longer period, various factor like heat, oxygen and water can also influence the formation of unstable molecules which may react with certain compounds present in a stable fuel.

In order to prevent fuel stability problems, it is always recommended to analyse the fuel prior to use.  This will help to determine potential incompatible behaviour of the fuel and the possible tendency of the fuel to form a sludge.  By knowing such possibilities, major ship engine breakdown may be prevented.

Also it is important to characterise the sludge already formed to know the cause so that decision may be made what to be done to the fuel for further use.

Note:
The full report with the variety of tests one can conduct to measure the tendency of sludge formation in bunker fuel (excluded in the summary above) can be downloaded [here].

IBIA seeks to debunk myths spread around the IMO regulations and the 2020 global sulphur cap.

Infineum: Ensuring on board operability of VLSFO bunker fuels

Some conventional fuel quality tests have struggled to provide sufficient guidance to ship operators since the introduction of VLSFOs, shares Infineum experts.

China’s bonded bunker fuel sales edged up to 1.70 million mt in April, JLC data showed. For one thing, the surging BDI in April led to strong demand for bunker fuel.