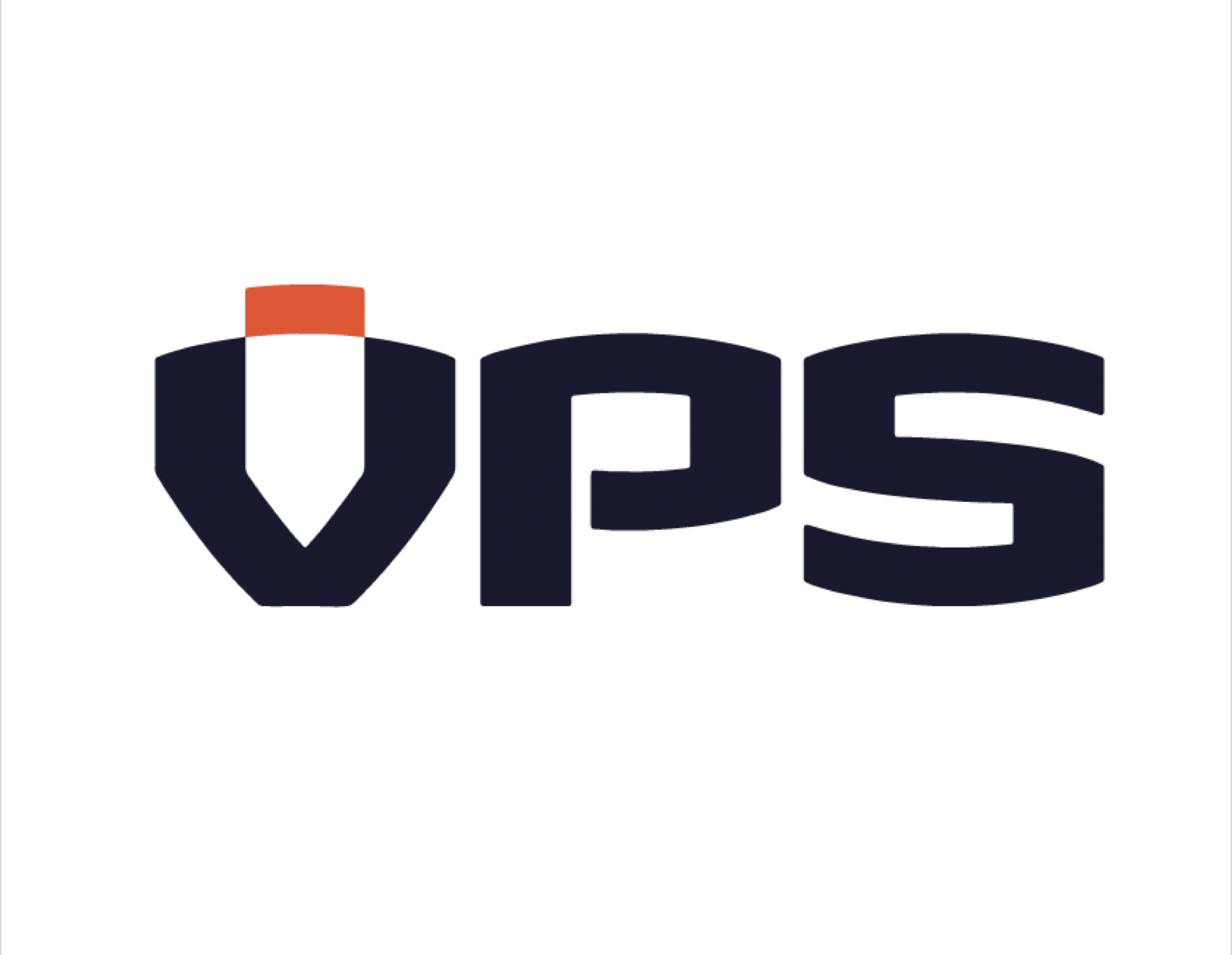 The International Maritime Organisation (IMO) in 2004 brought into force a directive to reduce emissions from shipping under MARPOL Annex VI.

As such, VPS stated it recorded a 67% reduction in sulphur emissions in tests on bunker fuel samples between 2004-2020.

“We will continue to work closely with our customers to reduce sulphur emissions, and cut the levels of carbon dioxide and greenhouse gas emissions. And because we never stop pushing to achieve more, we’re helping in other ways too,” it says.

The company’s Fuel System Check (FSC) process, meanwhile, has also helped operators all over the world save time, resource and money by identifying areas of critical concern.

It quoted an example of a non-functioning separator aboard a vessel leading to the complete failure of two new pumps where subsequent repair costs ran up to between USD 75-100 thousand in addition to the inability to maintain the required speed for its itinerary.

“FSC conducted by our experts at VPS saved this one business hundreds of thousands of USD in maintenance, repair costs and operational reliability. After partnering with VPS, their fuel system failure rate was reduced by 50% (this is lower than the cruise line industry benchmark),” it shared.

“We also instigated the 100% monitoring of all their vessels along with actionable insights for continuous improvement.”

As a highlight of VPS’ 40th year anniversary celebrations, the company has decided to offer a grant to the university student demonstrating the most innovative ideas in the world of sustainability over the next 40 years.

“Only by continually innovating and improving can we overcome the environmental challenges we know – and the ones we’ve yet to face,” it explains.

“At VPS, we believe it is our responsibility to encourage, inspire and support the next generation of game-changers wherever they are in the world.

“So to celebrate our 40th anniversary and highlight our dedication to innovation in sustainability, we are looking ahead to the next 40 years with the most ambitious programme we have ever undertaken.

“We are excited and honoured to be leading this initiative and to help inspire effective, sustainable change. We’ll keep you updated later in the year as this initiative is launched.”

VLCC Hull No. 99 is to be equipped with an air lubricated hull and VLCC Hull No. 100 will feature a newly developed auxiliary sail assistance system for propulsion.