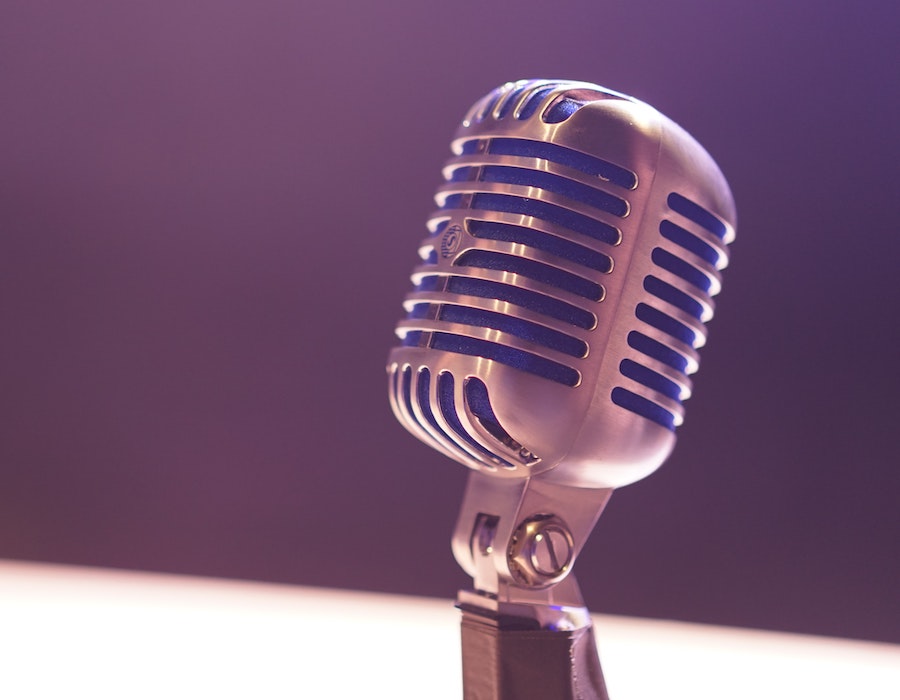 The Vietnam Coast Guard on Tuesday (28 July) said it is looking for the owners of a 1 million litre diesel oil cargo onboard the vessel Diamond Z; the vessel was earlier detained after authorities found the cargo onboard to be undocumented.

The Coast Guard’s patrol team discovered the vessel on 13 July illegally selling diesel oil to Vietnamese fishing vessel BT-99887-TS as bunker fuel while on patrol at the southwestern sea area.

Initial investigations by the team revealed 1 million litres of diesel oil onboard the Diamond Z with the Captain failing to produce any documents verifying its origin.

As of Monday (27 July), the Coast Guard said it has yet to receive further information about the owner and the diesel oil being transported.

It added that it is investigating who is the owner of the diesel oil, and urges all relevant personnel to step forward to present the original copies of documents proving the legality of the oil.

If the owners or legal representatives do not come forward to prove the legality of the diesel oil within 30 days of the notice, the Coast Guard will proceed to take action in accordance with Vietnamese law to resolve the case, it added.

Any relevant information can be submitted to: