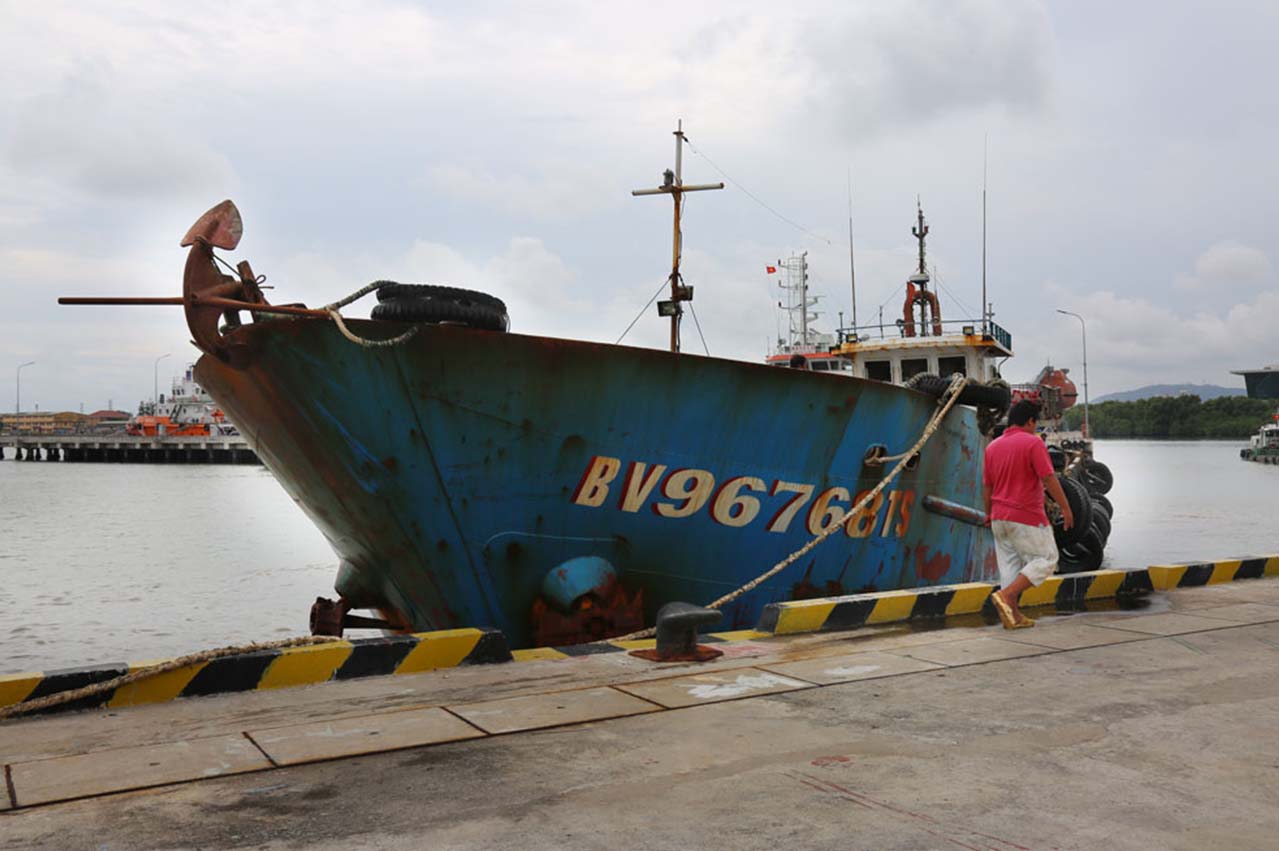 BV96768TS was found 40 nautical miles off the eastern region of Northeastern Con Dao on 27 December and was carrying about 40 kilolitres of diesel oil.

The Captain [of BV96768TS] could not produce the invoices and documents proving the legality of the oil.

BV7878 was earlier found by a VCG patrol on 25 December at about 40 nautical miles from Southwestern Con Dao with 60 kilolitres of diesel oil onboard.

The Captain [of BV7878] similarly could not produce the necessary documents explaining the oil cargo.

Both vessels were escorted into port to assist with investigations.

Smuggling and trade fraud on Vietnam’s southwestern region has lately become increasingly complex due to the introduction of environmental protection tax increases for petrol and oil coming into effect on 1 January 2019.

Dan-Bunkering purportedly sold jet fuel to Russian companies in a series of 33 trades worth USD 102.4 million which were eventually delivered to Syria, said reports.