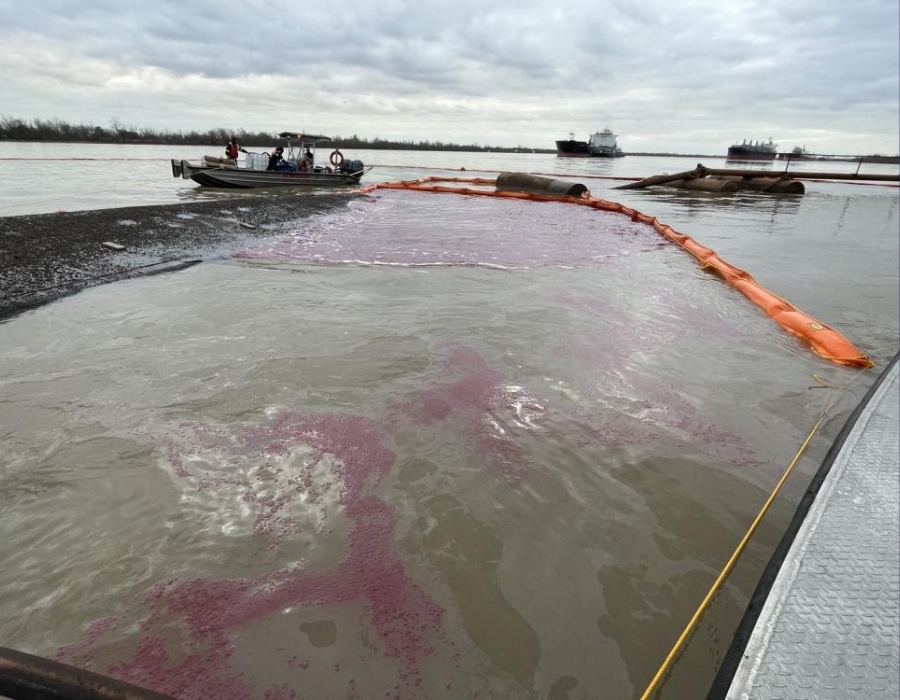 The US Coast Guard on Tuesday (17 January) said it is overseeing a pollution response after a dredging vessel capsized in the Mississippi River in the vicinity of mile marker (MM) 85 near Meraux, La.

Coast Guard Sector New Orleans watchstanders received notification that the dredging vessel W.B. Wood capsized, and the two people aboard were rescued and accounted for by the crew of the good Samaritan towing vessel Omaha.

ES&H deployed 940-feet of hard and soft boom and contained the discharge. 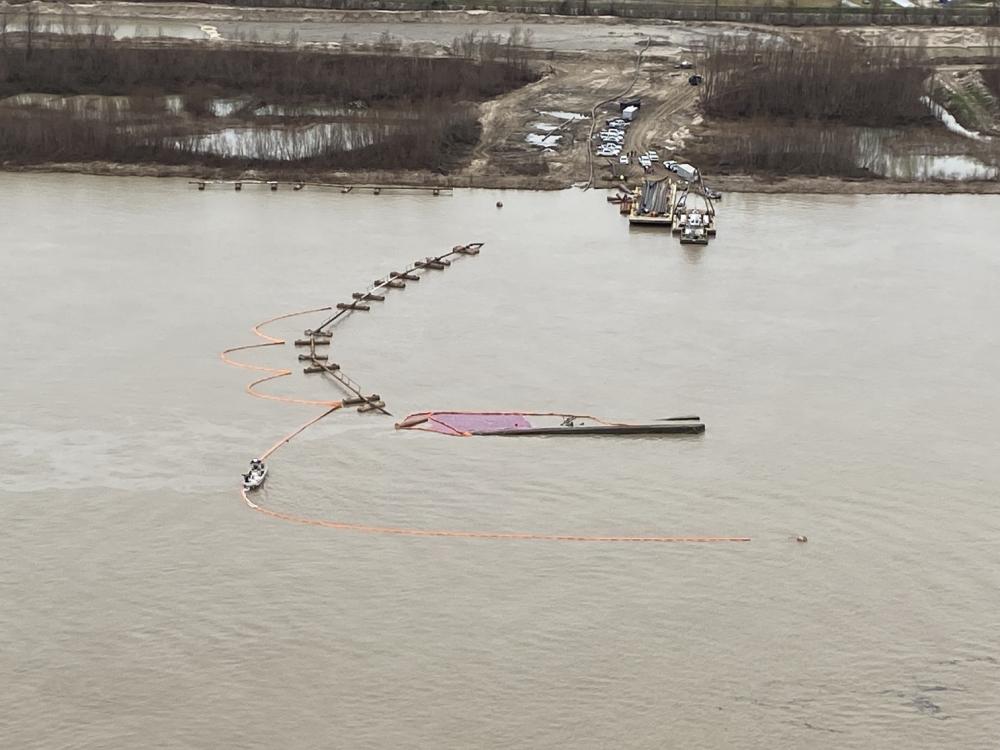 A Coast Guard overflight of the area has verified sheening from the incident location down to MM 64, which is expected to dissipate naturally.

All correlating pollution reports are being investigated by the Coast Guard to ensure no additional areas along the Mississippi River have been impacted.

Coast Guard Sector New Orleans closed the waterway from MM 81 to MM 86 for 8 hours, but since opened the waterway with specific restrictions in place in order to facilitate safe recovery operations.

The cause of the incident is under investigation.

Ship can carry VLSFO and MGO, and will operate between Prax Lindsey Oil Refinery in Immingham and Prax Terminals Belgium in the port of Zeebrugge.