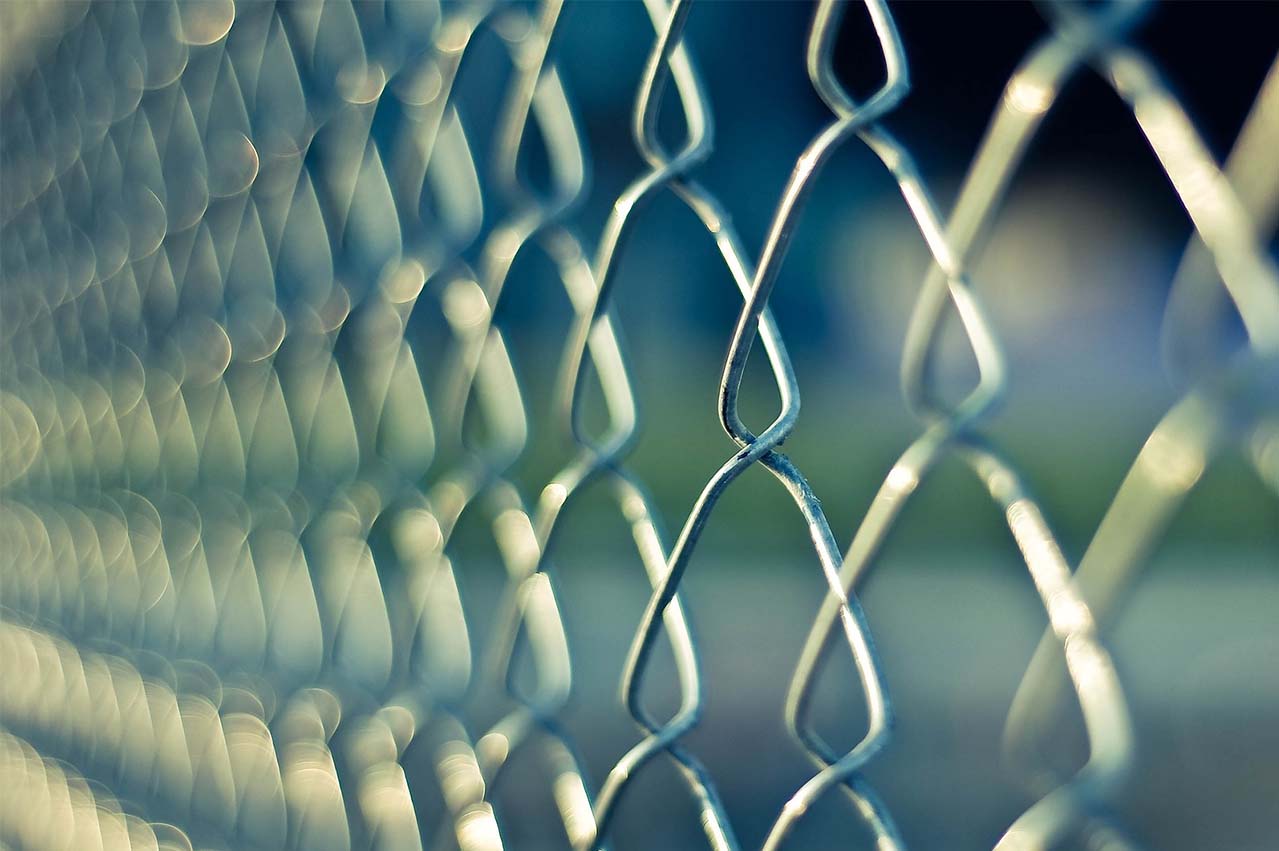 A total of four tankers have been released by the Indonesia Navy after their respective detentions in February at the region commonly referred as East Outer Port Limit (OPL) Singapore, a source with knowledge of the matter has updated Manifold Times.

The shipping agent, who remained anonymous due to sensitivity of the issue, noted the following vessels being released after being detained in Indonesian waters off-Bintan:

Meanwhile, a total of four vessels remain under detention by Indonesian authorities.

“We are concerned of the living conditions of the ship crew who are facing challenges in procuring provisions and fuel on the remaining four vessels, which have now turned into a floating prison,” he told Manifold Times.

“We hope the concerned flag states of the detained ships are able to provide relief to the affected personnel, and assist in expediting the release of the vessels as the detention of these ships are subject under a ‘grey area’ of maritime law which needs clarification as this situation could happen again.”