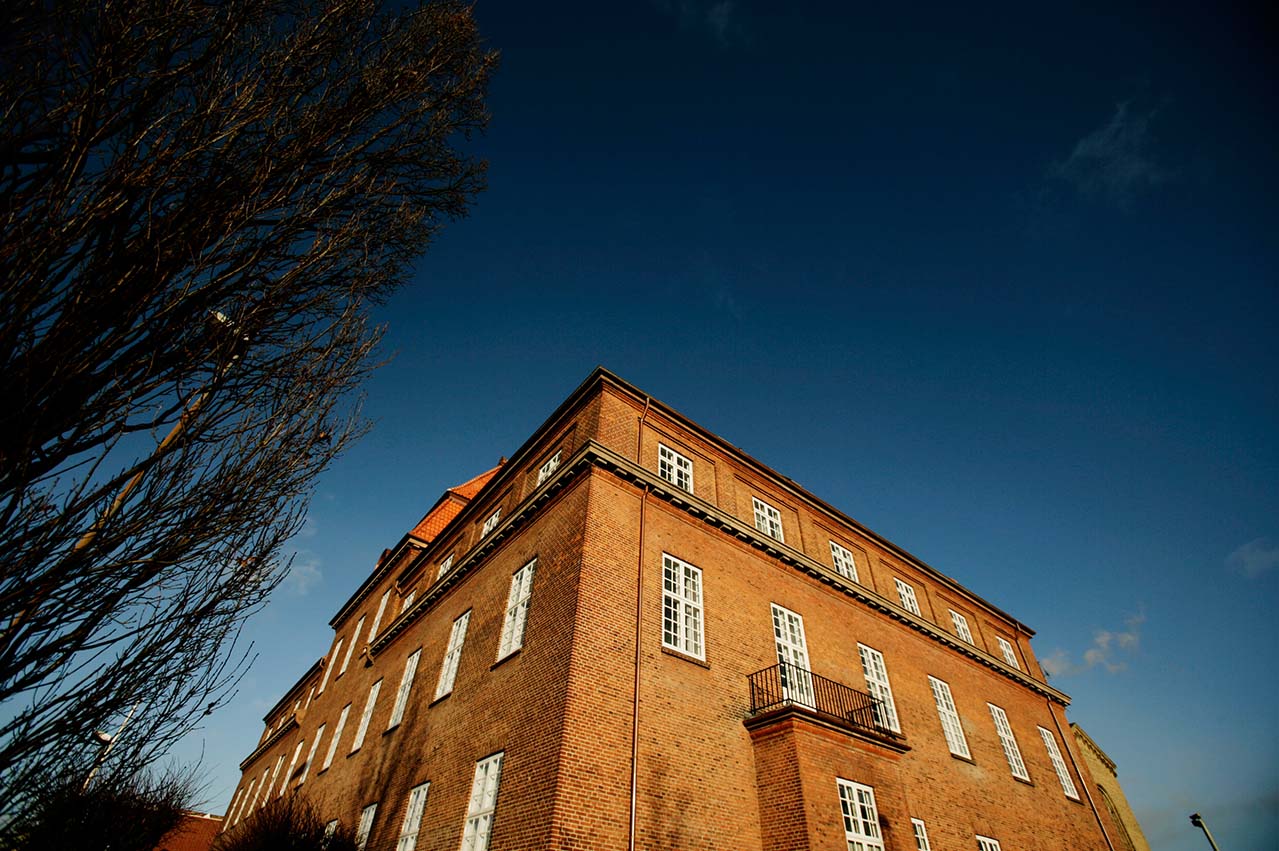 Dan-Bunkering, including another unidentified company, and two individuals on Tuesday were facing preliminary charges by SOIK over violation of EU Syria sanctions for supplies of jet fuel to tankers operated by a Russian firm called Maritime.

The latest three-year period was more than the earlier reported duration between 2016 to the middle of 2017 where at least 30,000 mt of jet fuel were believed to have been supplied to Russian tankers delivering fuel to Russian fighter jets bombing Syria –  a violation of EU Syria sanctions.

Several individuals have offered DR comments in regard to the new information of Dan-Bunkering’s purported extended jet fuel supply period.

Karina Lorentzen, a spokesperson of the Socialist People's Party, said:

It surprises me that this may have been going on for longer than we expected, and that means that the number of deliveries may have been greater, and therefore it is good that the investigation is now underway.

Peter Skaarup a member of the Danish People's Party, commented he will be asking the Justice Minister Nick Hekkerup for an update:

We will now ask the Minister of Justice to inform the Parliamentary Committee on the latest dramatic developments in the case. One has to say that it is such an aggravating circumstance that the case can now apparently date all the way back to 2015.

Thomas Elholm, Professor of Criminal Justice at the University of Copenhagen, believes the new information of the increased duration of the jet fuel supply operation may impact the seriousness of the case:

It could indicate that the back-office police has uncovered more. The more violations over the longer period, the more serious a criminal case will typically be.

Assistance asked from Perak and Penang Maritime Authorities to locate and detain the ship if found.