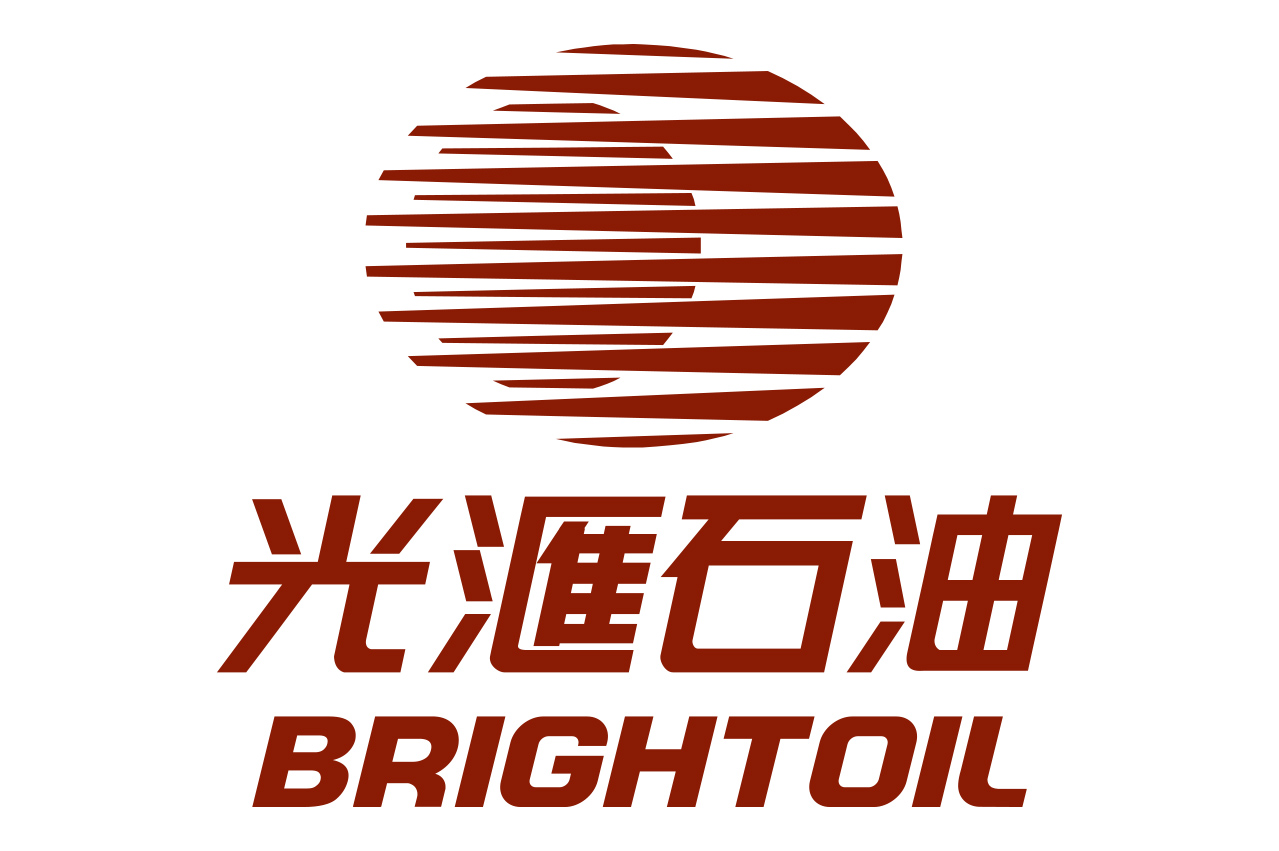 “Brightoil Petroleum Singapore will continue its International Trading & Bunkering (ITB) and its Marine e-Commerce business, and with the company’s trust I will provide my full commitment to develop its business,” he told Manifold Times.

Qi earlier offered an expert opinion to Manifold Times regarding Brightoil Bunker Online and the rise of the online bunker trading sector.

Wang Wei, the former CEO of Brightoil Petroleum (S’pore) Ptd. Ltd., on 21 May 2018 tendered his notice of retirement after serving his initial term of three years in accordance with a service agreement between him and Brightoil on 8 May 2015.

Brightoil is founded in 1992 in Shenzhen, listed in Hong Kong 2008, and is among international suppliers of marine bunker fuel.

Shi joins Sing Fuels from GP Global where she was working as a Base Oil trader, and prior to GP, she was with ICIS China for 7 years as an independent market analyst.

Company seeks to make IPO in mid-2018 with expected chartered capital of $630 million.

SiBunker will be developed in 10 months with a budget of up to 120,000 euros (USD 146,680); the project has been selected by the Spanish Department of Trade and Industry.