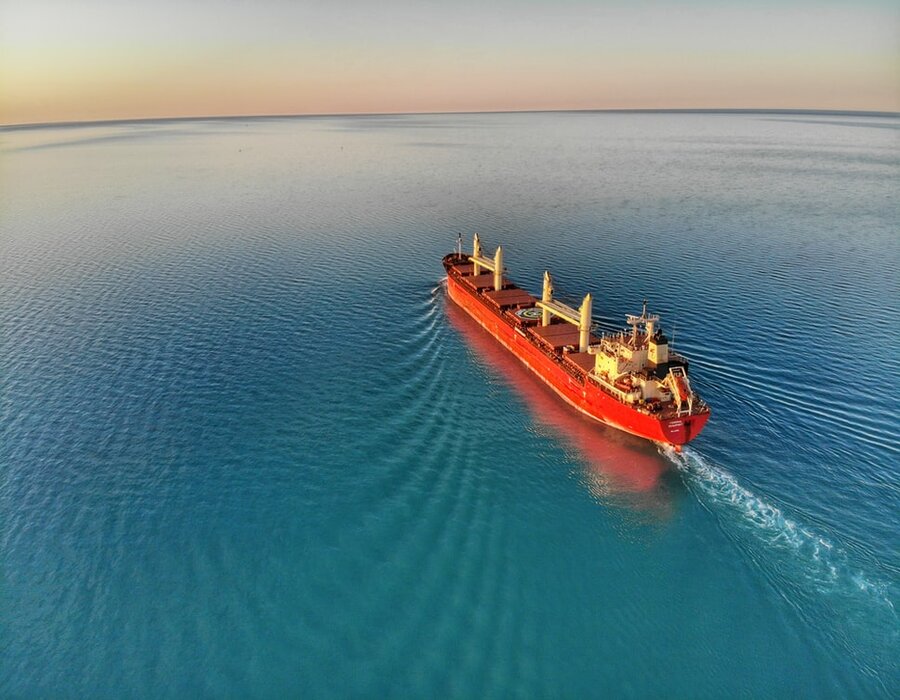 Liquid hydrogen is often stored at the cryogenic temperatures of −253 °C (−423 °F) and has been used for decades as the propulsion fuel of choice for launching rockets and satellites into space.

The group said that it is only now being seriously explored for commercial heavy-duty mobility applications.

Steven Lua, CEO commented: “We already see very early signs of light-duty vessels being battery-driven or powered by compressed gaseous hydrogen, but liquid hydrogen will allow us to serve the heavier portion of the shipping fleet where we hope to have a much larger impact. We are also exploring options including ammonia, liquid organic hydrogen carriers, and solid hydrogen in the form of sodium borohydride.”

“However, we understand that priority is currently being given to the development of international standards and regulations for pure hydrogen, and this could play a significant factor in the long run.”

“We believe that hydrogen will be recognised as a global commodity that will be traded in the same way that natural gas is today.”

“The bunker fuel market is worth an estimated $120bn, so there is a huge opportunity not only in environmental and social terms, but also financially.”

The ships, currently constructed at Remontowa, will be operated by ferry companies Unity Line and Polferries and run entirely on bio-LNG by 2025.