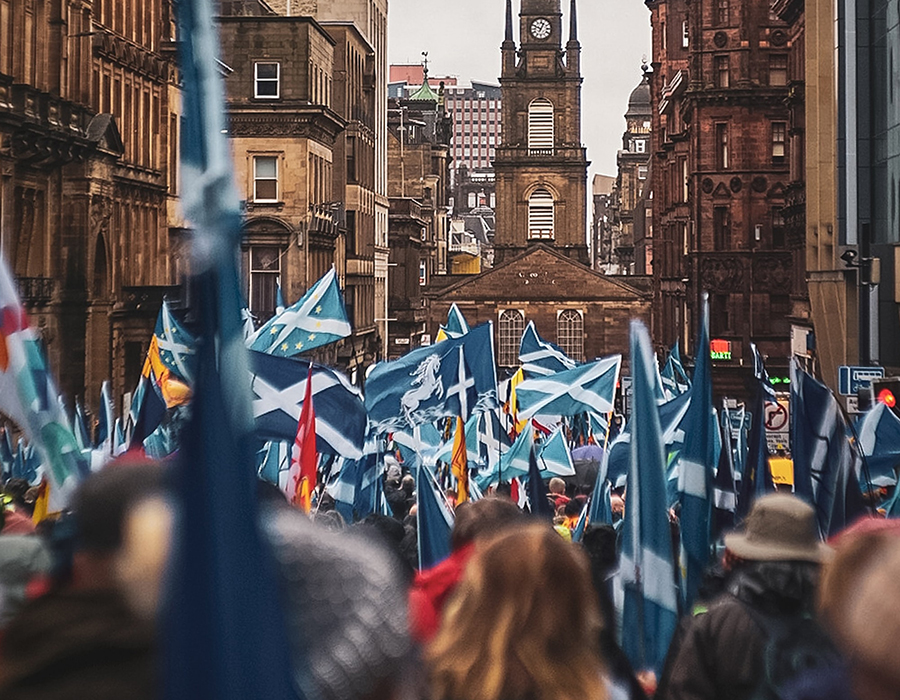 UK Ministers are not committed to implementing green ports in Scotland that are underpinned by fair work conditions and net-zero ambitions, said Scotland Business Minister Ivan McKee on Friday (17 September).

A letter from the Secretary of State for Scotland Alister Jack has not provided a firm UK Government commitment on payment of the real living wage and net-zero conditionality in the operation of green ports in Scotland, he states.

The offer also fails to provide equivalent set-up funding for Scotland to that offered for the UK Government’s favoured freeport model for England.

As a result, the Scottish Government will now progress plans to develop a green port model which is designed to meet the specific needs of Scotland’s economy.

“I have been clear that any model implemented in Scotland must include a firm commitment to conditionality around fair work and net-zero. These are central tenets of Scotland’s future economy and principles we cannot compromise on. The UK Government’s offer does not reflect this, provide fair set-up funding, or indeed recognise the vital role the real living wage plays in secure pay and employment contracts,” notes McKee.

“It is difficult to comprehend why UK Ministers would seek to dilute a strong commitment to fair work, including payment of the real living wage, when seeking to implement their freeport policy in Scotland. With just weeks to go before COP26, the UK Government should be working with us to help deliver a net-zero economy given both the Scottish and UK Government have statutory targets to meet on reducing our carbon emissions.

“The Scottish Government therefore has no option but to take forward plans to further develop our green port model which meet the specific needs of Scotland’s economy.”

"Hercules Star", which has a cargo capacity of 8502 m3, is the firm’s latest vessel that arrived from Dayang Shipyard in China on 19 July.

Similar application made to the High Court of Hong Kong has been approved and the creditors meeting is now expected to be held on 18 January 2021.