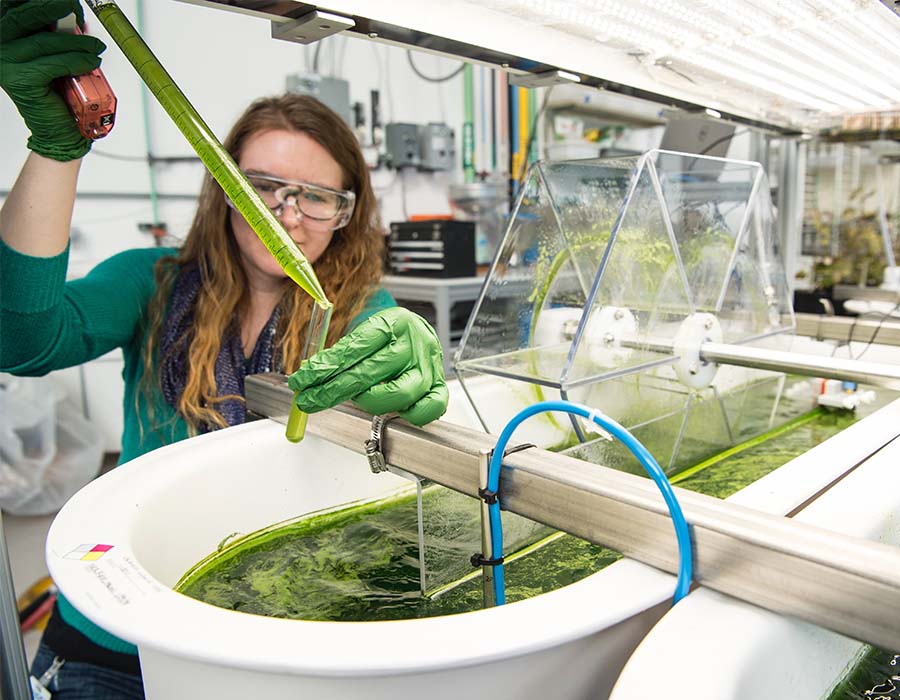 These investments will advance technologies to create replacements for petroleum fuels used in heavy-duty forms of transportation, like airplanes and ships, and accelerate America’s path to a net-zero emissions economy by 2050, according to DOE.

“Decarbonizing transportation – particularly planes and ships that are difficult to electrify – is an essential part of the path to a net-zero carbon future,” said Secretary of Energy Jennifer M. Granholm.

“These investments mobilize industries to join this effort, which will create new, good-paying jobs across the biofuels, chemical, and agricultural supply chains and boost economic activity in rural economies.”

As part of the SAF Grand Challenge, DOE also signed a memorandum of understanding with the U.S. Department of Transportation and U.S. Department of Agriculture to collaborate on the needed research, development, and demonstration (RD&D) to reach the goals of supplying at least 3 billion gallons of SAF per year by 2030 and sufficient SAF to meet 100% of aviation fuel demand – currently 35 billion gallons per year – by 2050.

These efforts seek to cut carbon emissions from the aviation and shipping industries, which – because of their size – are more challenging to electrify. Among the projects are:

Delivery will take place at Port of Marseille for the new Ro-Pax LNG-fuelled ferry “A Galeotta” and be eventually supported by the “Krios” LNG bunker vessel.

Tugboat will utilise an electric motor as a main power source, running with a large capacity lithium-ion battery that will be charged by a land charger.

Transport & Environment believes the EU must clean up the industry by making shippers pay for their pollution and the use of green bunker fuels on European routes.