Turkey: Spike in customs officials scrutinising bunker quantities on board 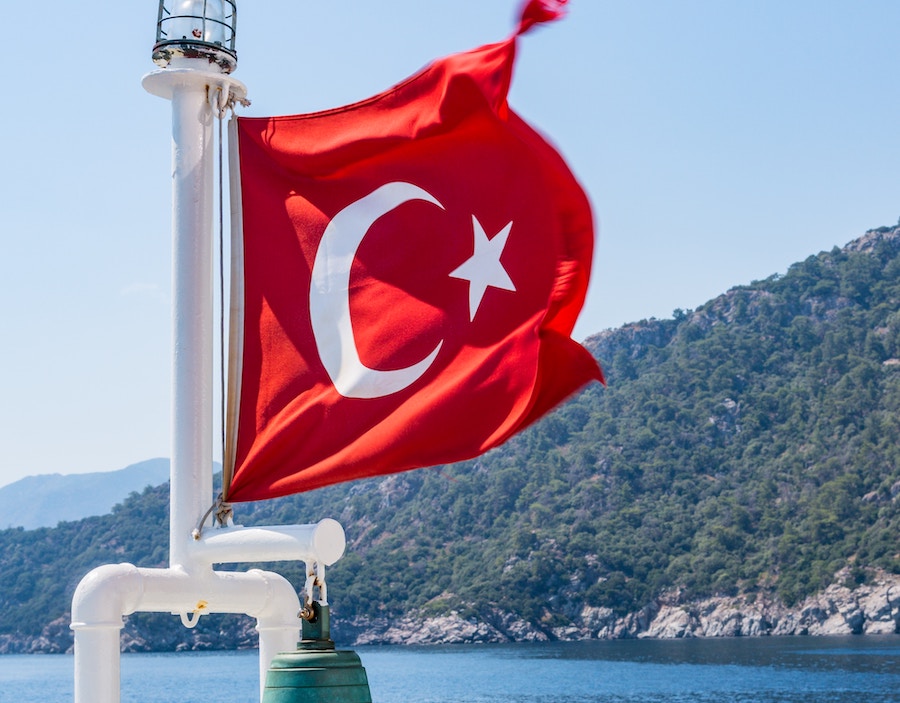 Maritime insurer North P&I on Tuesday (11 February) reported consulting firm Kalimbassieris Maritme A.S issuing an alert, warning of a spike in unannounced customs inspections at Turkish ports that include scrutiny of bunker remains on board.

It was reported that as part of inspections, the quantity of fuel on board is measured and compared with that declared by the vessel upon arrival.

If the declared amount is less than the actual amount on board, the customs authorities may consider this to be an act of smuggling of a petroleum product and demand the discharge of the excess.

The vessel’s master and chief engineer may also be required to provide statements.

The alert claims it is understood that there is no formal allowance for the discrepancy between the declared bunkers and the actual bunkers – it remains at the discretion of the Customs officials.

The alert also states that the above could mean the arrest of the vessel’s master for violations of Anti-Smuggling Law Nr. 5607. However, Kalimbasseries notes that it should not  lead to any enforcement against the shipowner, and it should not result in the detention of the vessel.


While these offences are punishable to up to five years imprisonment, Kalimbasseris reports that to date, enforcement action has been restricted to  ordering the debunkering of the excess fuel on board.

North P&I warns that accurate customs declarations are therefore very important. Crew should ensure that bunker quantities on board are correctly measured and recorded  prior to arrival to the port.

The full alert from Kalimbassieris can be viewed here.

The shipping industry will adapt to the important new regulations aimed at lowering carbon emissions as it always does and it is hoped that vessels can be run efficiently going forward.

If congestion is not cleared soon, some ships will have to divert around the Cape of Good Hope resulting in higher demand for bunkers in Singapore, reports Argus Media.

‘Jesper brought great insights and clarity of thought to the table, and it has been a pleasure working with him,’ says IBIA Director Unni Einemo.