TOTE’s LNG bunkering plans at Tacoma could be delayed 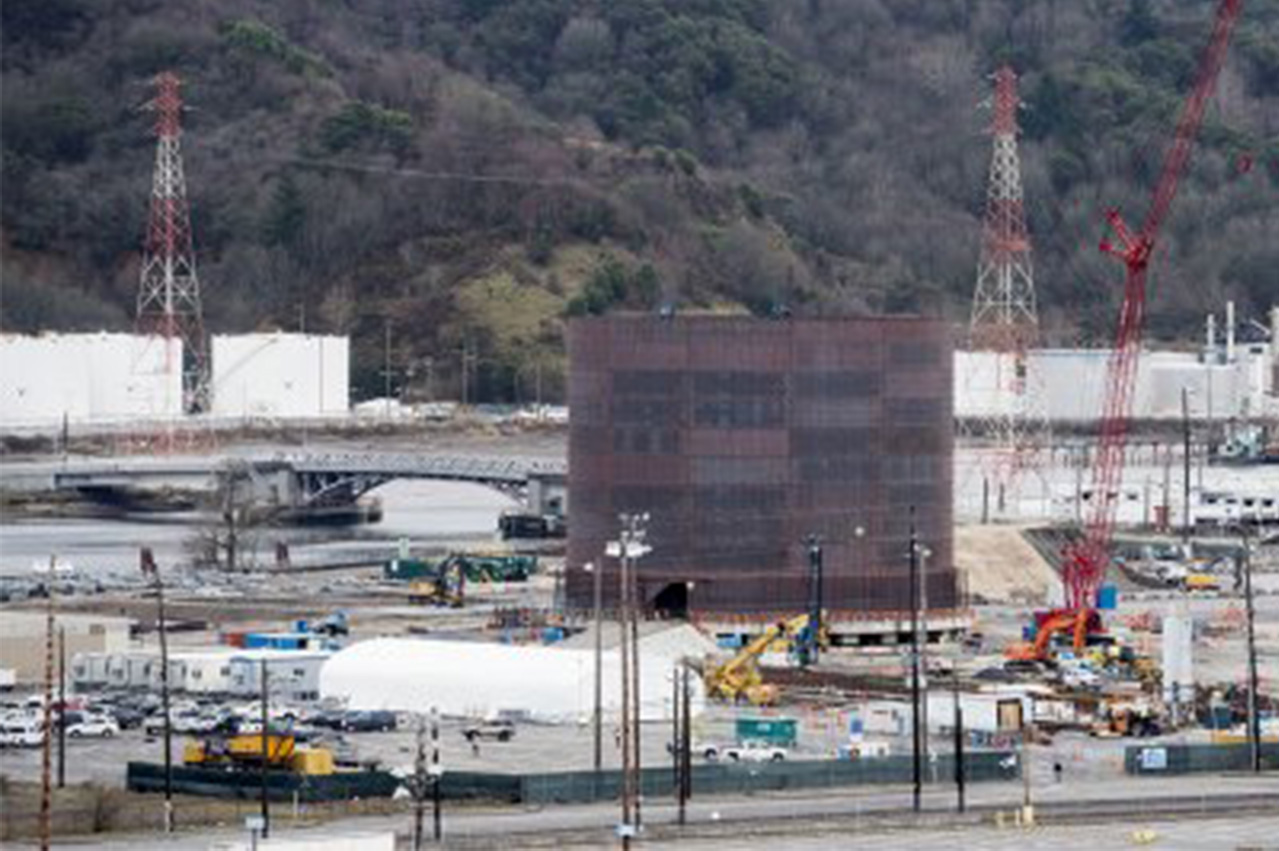 A group of American tribal leaders and an environmental agency have reportedly gathered to delay the construction of the Pugent Sound Energy (PSE) liquefied natural gas (LNG) facility at the Port of Tacoma, until after review.

The facility is slated to provide local transportation companies, including TOTE Maritime Alaska vessels, with LNG as an alternative fuel alternative when vessels get delivered.

Environmental agency Puget Sound Clean Air Agency on 31 January said PSE can only obtain a required air permit for the project after a detailed review on the greenhouse gas environment impact caused by the LNG facility.

The additional review will delay construction of the facility by several months potentially affect the license for PSE’s LNG facility.

“What we identified in the scope of what we’re doing is to look at greenhouse-gas emissions leading up to the natural gas getting to the site — it’s kind of like the life cycle from the start of the fuel being produced to the end of the fuel being used,” said Steve Van Slyke, director of compliance at Puget Sound Clean Air Agency, as quoted by The News Tribute.

The Puget Sound Clean Air Agency issued a letter to PSE in April 2017 for “failure to obtain a notice of construction approval prior to construction, installation, establishment or modification of a source” for the LNG facility.

“The decision reinforces what we have been saying all along — the process has been flawed since day one,” he said.