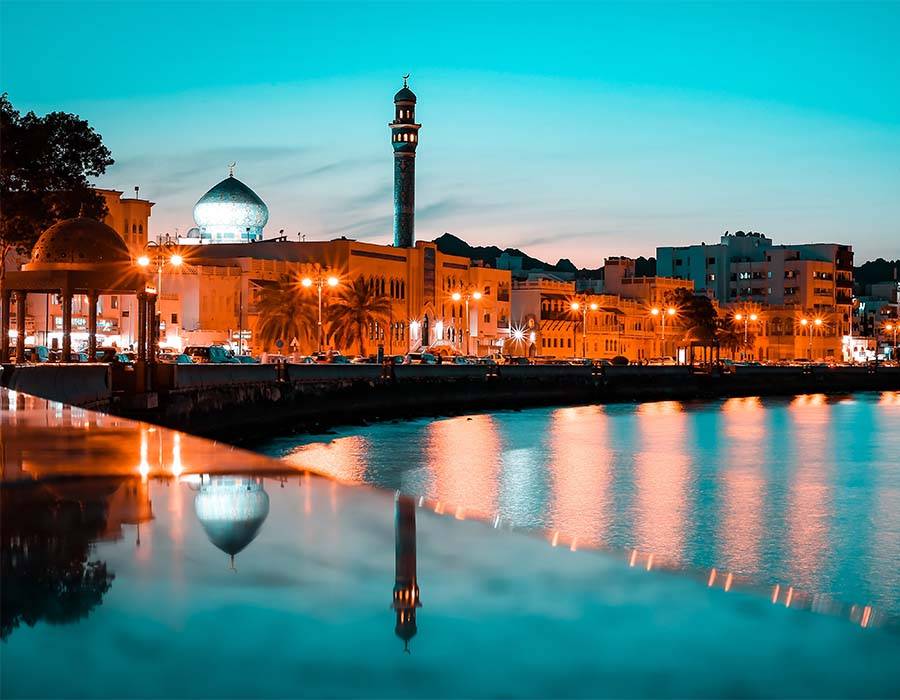 Amongst agreements include the establishment of Marsa LNG, an integrated company between TotalEnergies (80%) and Oman National Oil Company, OQ (20%).

Marsa LNG will produce natural gas from Block 10, with a view to subsequently develop a low-carbon LNG plant in Sohar, powered by solar electricity, for the production of LNG for bunker fuel.

“We are pleased to sign these agreements with the Sultanate of Oman and further develop our activities in the country while contributing to develop its energy sector in a more sustainable manner”, said Laurent Vivier, Senior Vice President Middle East and North Africa, Exploration and Production, at TotalEnergies.

The other agreements, meanwhile, related to a concession agreement for Block 10, to develop and produce natural gas from this block. Marsa LNG will hold a 33.19% interest in Block 10, together with its partners OQ and Shell Integrated Gas Oman B.V. (operator). TotalEnergies’ production from Block 10 is expected to reach approximately 24,000 boe/d in 2023.

A Gas Sales Agreement, under which Marsa LNG will sell natural gas from Block 10 to the Government of Sultanate of Oman, for a duration of 18 years or until the start-up of Marsa LNG plant.

To deploy collection vessel and build facility at port after completing feasibility study for financial plans.

Vessels will be built by Nantong COSCO KHI Ship Engineering with a total cost of USD 1,678.95 million; ships are expected to be delivered starting from Q3 2026.

Shipowners should use pandemic downtime to retrofit, advises Wärtsilä

With most retrofits requiring docking, the pandemic offers an economically sound opportunity to upgrade old ships into leaner vessels for the future, it said.