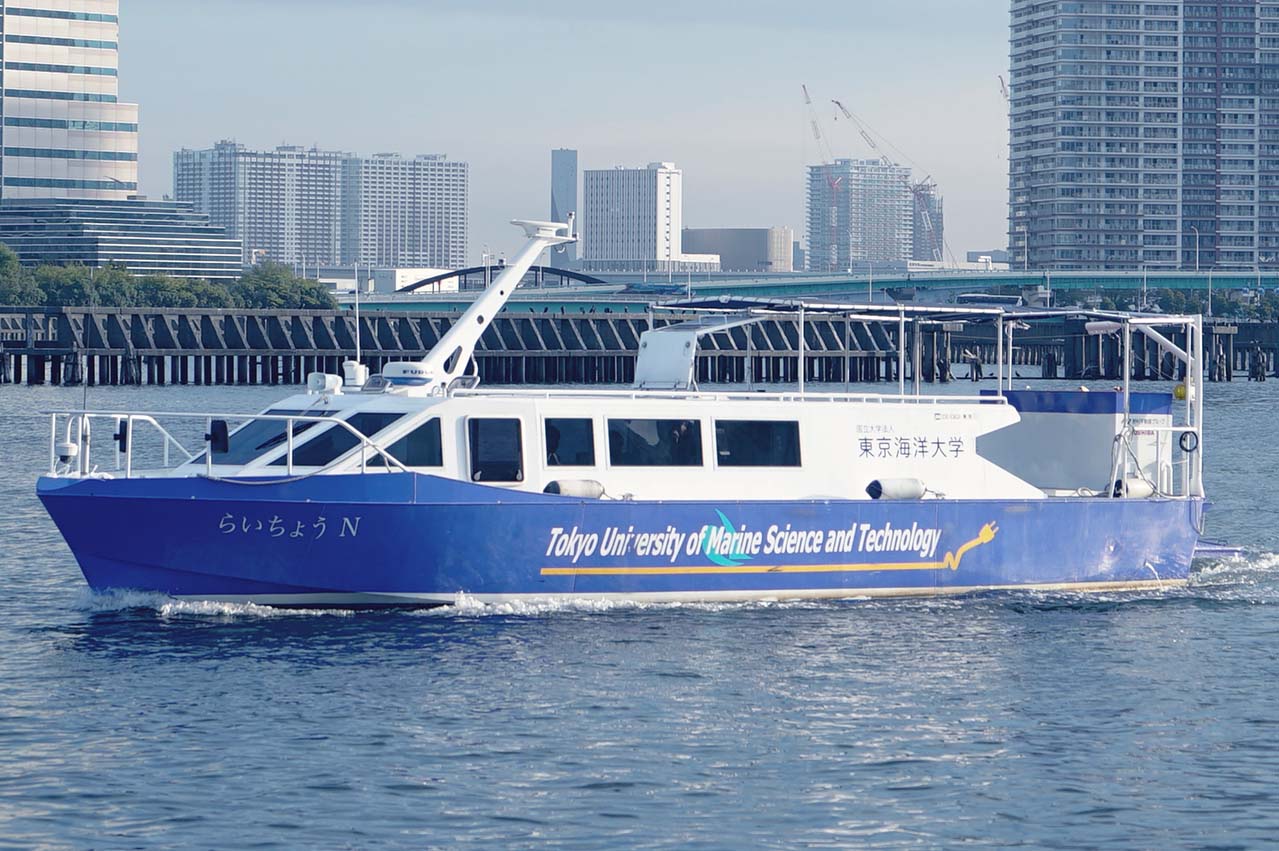 The vessel will perform validation experiments on the use of pure hydrogen fuel cell systems at sea, followed with further investigations.

The achievements from the validation experiments will be verified using the safety guidelines for fuel cell ships formulated by MLIT (Ministry of Land, Infrastructure, Transport and Tourism of Japan).

Toshiba ESS was able to reduce the volume per unit power output to 1/3 compared to the stationary fuel cell systems due to its simplified design and package improvement, it said.

In addition, the system complies with the safety guidelines formulated by MLIT (Ministry of Land, Infrastructure, Transport and Tourism of Japan).

“Toshiba will continue to spread the use of hydrogen systems.”

Installation of battery system has been further scheduled for the vessel, says Simon Møkster Shipping.

As part of the WingSail project, the system is designed to be aerodynamic, user friendly, and low maintenance.

Organised by IWSA as part of the Green Ship Technology conference, Secretary General forecasts wind propulsion to grow into a £2 billion per year market in the 2050s.