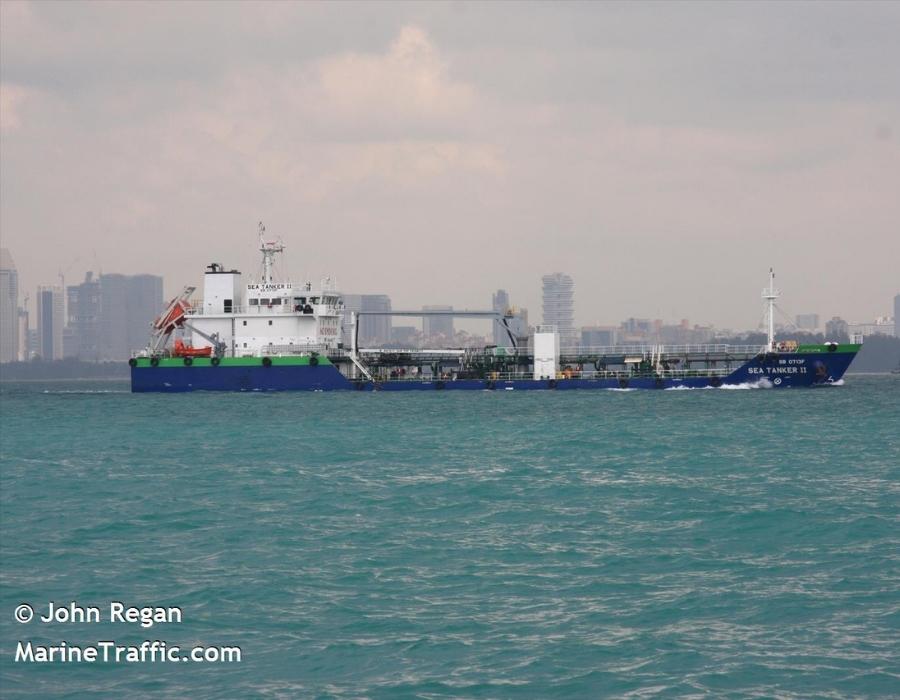 Three men, aged between 32 and 47, were charged on Thursday (15 September 2022) for several counts of conspiracy to obstruct the course of justice under Section 204A read with Section 109 of the Penal Code 1871, according to the Singapore Police Force.

Police investigations revealed that the three men had allegedly conspired to falsify records in the ship documents of MT Sea Tanker II, specifically, the official logbook and oil record book part II, which contained information on MT Sea Tanker II’s movement and cargo activity during the material period. These falsified records were then provided to Singapore authorities who were investigating into the activities of MT Sea Tanker II.

Further investigations revealed that prior to the vessel’s return to Singapore, the 32-year-old man and 40-year-old man allegedly conspired to dismantle and dispose of a computer processing unit (CPU) which was onboard MT Sea Tanker II, to prevent the Singapore authorities from obtaining information in the CPU relating to the vessel’s activities during the material period.

The offence of intentionally obstructing the course of justice under Section 204A of the Penal Code 1871 carries a punishment of an imprisonment term of up to seven years, a fine, or both.

The Police have zero tolerance towards any acts that intentionally obstruct the course of justice and will not hesitate to deal with such offenders firmly in accordance with the law.

Following resolutions affecting both firms have been passed by written means on (23 August) pursuant to sections 184A to 184F of the companies act.