The best of both worlds: Hydrogen and methanol to power shipping’s future 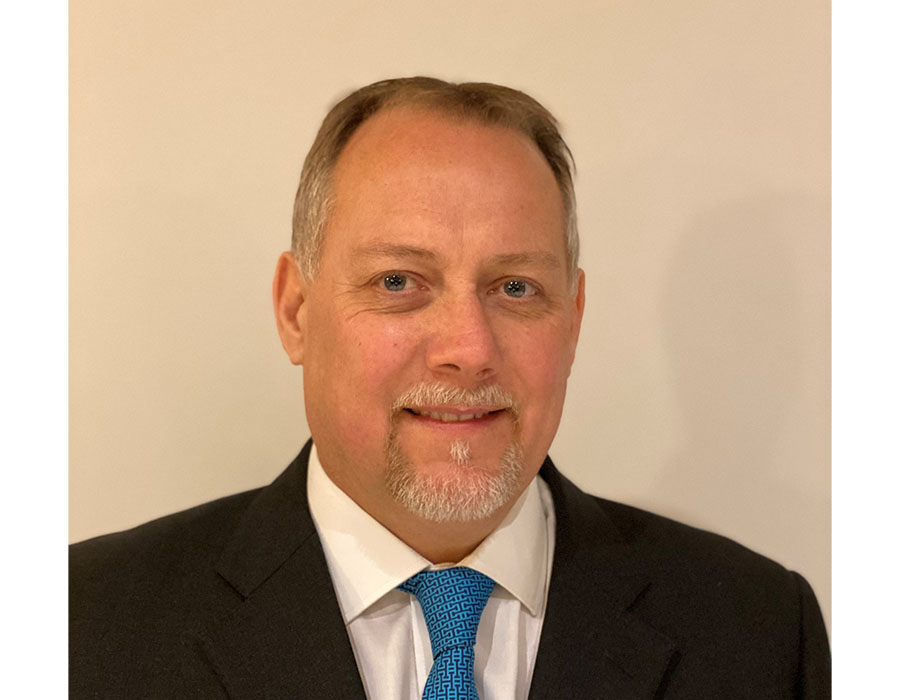 Shipping is reliant on HFO and will be for many years to come. This makes effectively implementing green fuels with varying properties and inadequate infrastructure one of our sector’s biggest challenges. But the reputation of our industry, the health of our planet, and the social licence to operate for tomorrow’s shipowners depends upon a successful resolution.

The pressure to move from traditional bunkers to future fuels has been further heightened with the implementation of new environmental regulation, such as the IMO’s CII and EEXI requirements and the EU’s ‘Fitfor55’ climate package. Nevertheless, time is not on our side, and we cannot wait for infrastructure developments on land and the alignment of global regulation before we act.

Consider hydrogen. Although Germany, to take one example, has invested $10 billion to fund 62 large-scale hydrogen projects and countries such as Australia and Singapore recently signed an agreement to drive the use of hydrogen as a maritime fuel, it is not yet a viable decarbonisation solution for the maritime industry. At present, hydrogen fuelled vessels are a novelty and this is unlikely to change for years to come.

This is not because the industry views hydrogen as non-viable. It is, in fact, because of how difficult it is to scale hydrogen operations, the safety aspects of handling, storage and bunkering, and the lack of regulation.

Methanol solves the challenges of high-cost hydrogen storage, supply limitation and regulation. It is a chemically effective carrying medium for hydrogen, widely approved fuel type and readily available at more than 85 of the top 100 ports worldwide. It is also cost competitive with contemporary diesel generators. This makes it economically feasible and accessible for most owners and operators. Likewise, its infrastructure is undergoing continued investment from influential countries, like Singapore, who recently collaborated with The Methanol Institute via Nanyang Technological University of Singapore.

Despite the current challenges around using hydrogen as a marine fuel, we strongly believe it to be one of the most viable future fuels. With this in mind, we aimed to develop an economically feasible, safe and realistic solution for owners and operators to decarbonise operations. Rigorous R&D, combined with the expert knowledge of our co-creators Ardmore Shipping, Maritime Partners and Element 1 led to the development of our methanol-to-hydrogen technology.

Taking all this into consideration, we believe methanol reforming for hydrogen generation, when combined with a PEM fuel cell, is the missing link for decarbonising both inland and eventually deep-sea shipping. This is proven by the viability of our methanol-to-hydrogen technology on land. It’s a technology which is safe, offers a pathway to carbon neutrality, and is cost competitive in comparison with traditional propulsion methods.

The e1 Marine Methanol Reformer is a key element within this technology as it enables the effective transportation of hydrogen in the form of methanol. The hydrogen generated from our technology can then be used to either produce electricity on a deep-sea vessel, or as the main source of propulsion on inland vessels.

This combination of methanol and water also increases the hydrogen ratio by a further 33.33% leading to a price competitive and efficient decarbonisation solution. The technology not only reduces emissions by 28% but also produces zero NOx, SOx and PM emissions. Using renewable methanol alongside future efficient carbon capture technology could even result in it becoming CO2 negative.

With an ISO already in place for the use of methanol in the maritime sector, the benefits of a methanol-based, hydrogen-dense, marine fuel also address the safety aspect of carrying hydrogen – negating the need for any high-pressure hydrogen storage onboard.

It is through methanol that we will unlock the carbon reduction potential of hydrogen as a marine fuel and make the use of future fuels a reality for owners and operators today.

I started my career in the maritime industry with the vision of making a real difference.  Although sustainability was not at the forefront of strategy when I commenced my career over 35 years ago, it has played an increasing role in decision making. I have witnessed the changing tide during my time at Seaspan, Teekay, and Pioneer Marine and it is something I firmly believe needs to happen now. At e1 Marine, we understand the pathway to zero emissions is by no means straightforward. However, by taking into consideration the requirements of owners and operators and realities of our current bunkering infrastructure, we have successfully distinguished a solution for now.

After all, it really is now or never.

Key topics include action to tackle climate change, the adoption of short-term measures to cut carbon intensity of ships, discussion on the way forward.

This marks the first time when 100% renewable LBG is used for maritime transport in Finland, and the biogas was supplied by Gasum.