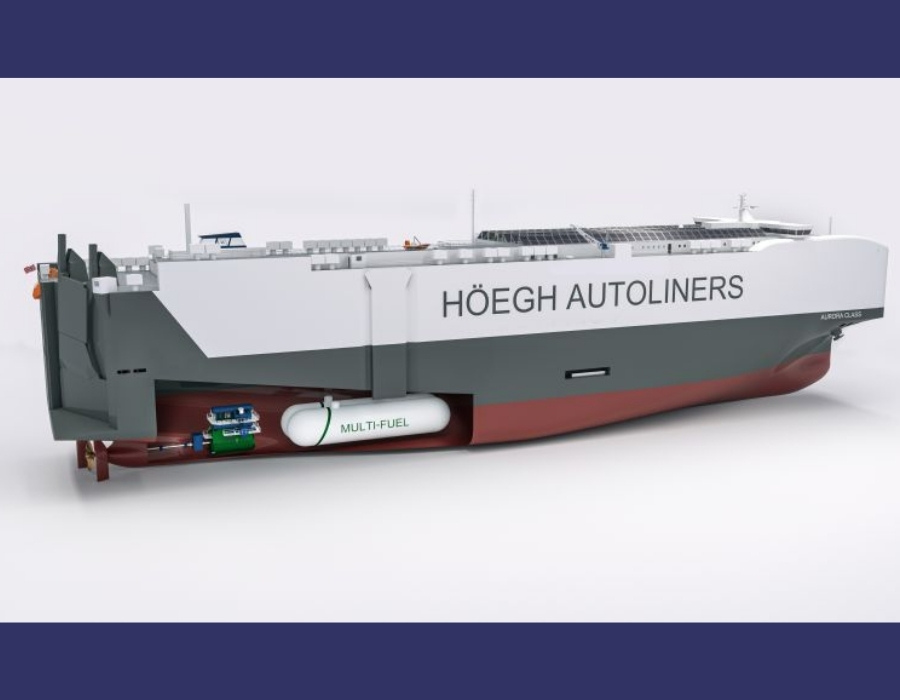 These systems will be installed on the new Aurora Class of Oslo-based ship owner Höegh Autoliners AS, according to TGE Marine in a social media post.

The Aurora class vessels will be the largest and most environmentally friendly car carriers ever built and with DNV’s ammonia- and methanol-ready notation, they are the first in the PCTC segment to be able to operate on zero carbon ammonia.

TGE Marine is very proud to deliver the multi-fuel gas tanks which are capable of receiving LNG, ammonia and methanol, said the firm.

TGE Marine’s Senior Sales Manager Dieter Hilmes said: “We are very pleased and proud to be both the owner’s and yard’s strategic partner, from the initial stages of the new concept development right through to the gas trial which is scheduled for the end of 2024 for the first vessel.”

Vessels could enjoy substantial savings on fuel if they were better informed about berth availability.

Grant Thornton Singapore Private Limited appointed as joint and several liquidators of the company for the purpose of conducting winding-up operations of above firms.

‘The Company will make further announcement if and when there is material development in relation to the New Court Scheme,’ it says in statement.