T&E: ‘Time to dump the obsession with LNG’ 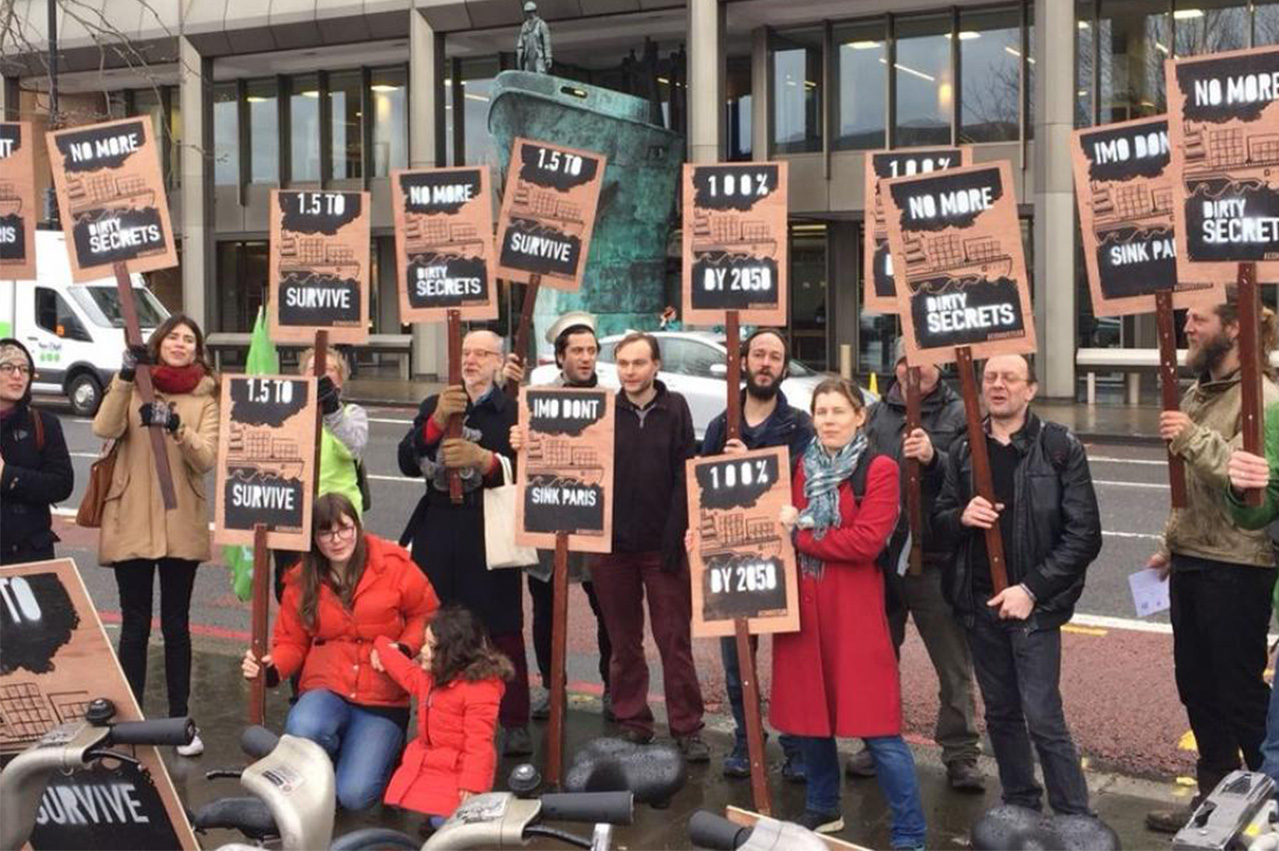 The shipping sector should focus on developing other types of technologies, rather than investing on the adoption of liquefied natural gas (LNG) as a bunker fuel to meet emission and decarbonisation goals, says the European Federation for Transport and Environment (T&E).

“Time to dump the obsession with LNG, which is a decarbonisation dead-end,” says T&E’s shipping director, Bill Hemmings.

“Time to properly focus EU research and innovation resources on new zero emission fuels and get moving with stakeholders to discuss them in detail.

“Focus some time on the European Innovation Fund and support projects to prove whether fuels such as hydrogen and ammonia work, and advance work on the deployment of battery technology in the marine sector.

“Time to consider new ways to generate R&D funding – an EU initiative could benefit European industry enormously and help get something going globally. And, of course, time to deliver on the immediate measures and pre-2023 emissions reductions.”

T&E notes it is now up to Europe and its climate allies “to get things moving” after the meeting at the International Maritime Organization (IMO) last month, due to “no progress” made at the IMO MEPC 72 meeting on agreeing a roadmap to develop measures needed to implement emissions cuts from the shipping sector.

“The lack of any clear plan of action to deliver the emissions reductions, including urgently needed short-term measures, is a major concern,” says the Clean Shipping Coalition (CSC).

The IMO meeting in London agreed to require the shipping sector to reduce its emissions by ‘at least 50% by 2050 compared to 2008’, falling short of the 70-100% cut by 2050 that is needed to align shipping with the goals of the Paris agreement.

“The IMO should and could have gone a lot further but for the dogmatic opposition of some countries led by Brazil, Panama, Saudi Arabia,” says T&E’s shipping director, Bill Hemmings.

“Scant attention was paid to the US which also came out in opposition to the deal, aligning itself with Saudi Arabia.

“Nevertheless the IMO decision puts shipping on a promising track. It has now officially bought into the concept of decarbonisation and the need to deliver in-sector emission reductions, which is central to fulfilling the Paris agreement.”

Moving forward, T&E recommends European and other progressive states at the IMO to now focus on agreeing immediate and binding operational measures to reduce shipping emissions.

While any measures will need to take into account the maximum technological potential of the existing fleet, shipping companies have several additional options, including slowing down vessels, and retrofitting to reduce energy consumption.

Alternatively, switching ships to hybrid or fully electric modes or electrofuels (such as hydrogen or ammonia) while maintaining regular speeds may also be possible – as should be paying to not slow down by contributing to an independent ‘fleet improvement mechanism’ fund.

That fund could be used for individual ship improvement purposes, and research and development for meeting shipping’s emission and decarbonisation goals.

The 1,380 TEU Containerships Arctic will receive 200 mt of LNG via ship-to-ship bunkering at Rotterdam.

But highlights lack of infrastructure holding back adoption of the product as bunker fuel.