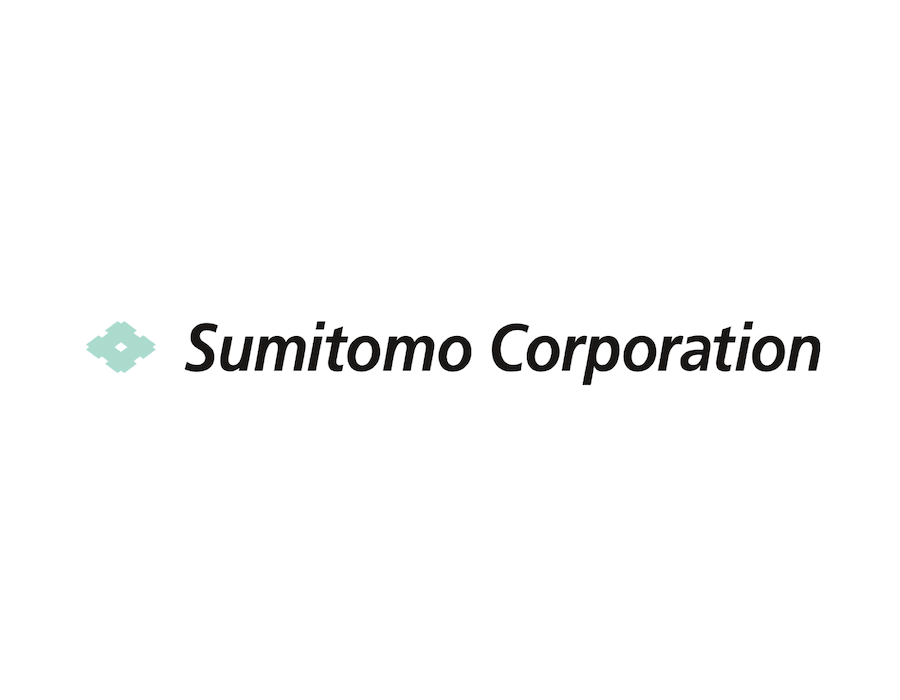 Japanese trading companies are allegedly reducing their exposure to coal-related projects including mining and power generation as climate change concerns escalate. However, it was noted that this is the first time a Japanese trading company has decided to hold out on any investment in new oil projects.

Reportedly, Sumitomo will desist from participating in auctions for new oil projects but will maintain existing oil projects.

Rather, the company will pivot its resources towards renewable energy projects like offshore wind farms.

Main concerns of Singapore players include formalisation between role of bunker surveyors and cargo officers, and bottleneck on bunker tanker crew changes amidst COVID-19.

No information on immediate threats to ships transiting SOMS or to Singapore registered ships, it says.

Smit Borneo from Singapore and MCS Elly II from Bangladesh arrive on scene for operations.

Total’s adjusted profit fell by 59% but it performed relatively well compared with its peer group, some of which are reeling from record losses, reports Argus Media.