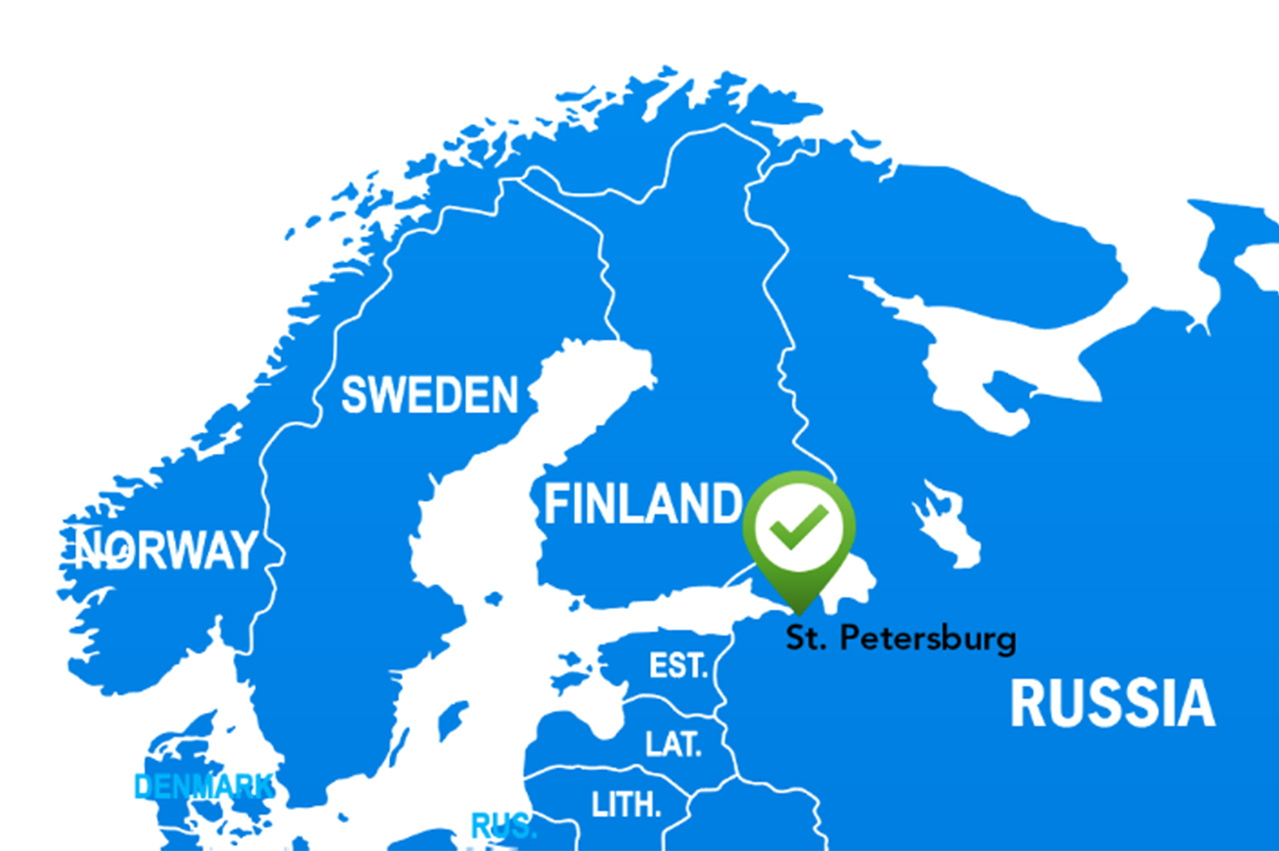 Russia will be suspending all carriage and handling of dangerous goods, including bunkering, at the port of St. Petersburg for the period between 25 May to 25 July 2018, informs maritime insurance provider Gard.

“According to advice received from our local correspondents, security restrictions will be in place in certain Russian ports in the period leading up to and during the FIFA 2018 World Cup,” it says.

“An advisory issued by the Harbour Master of the Port of St. Petersburg states that the security restrictions imposed in the port include the suspension in the carrying and handling of dangerous cargoes, including bunkering operations

Gard recommended owners and operators of vessels calling at the port of St. Petersburg in the period of 25 May 2018 and 25 July 2018 to note the above suspensions.

The security measures apply to all modes of transport, including railroad, and to stevedoring companies, cargo terminals, bunker suppliers and other companies and organisations dealing with dangerous goods.

“Similar restrictions were imposed during the FIFA Confederations Cup hosted by Russia in 2017,” it notes.

At that time, the railroad authority completely ceased the transport and handling of dangerous goods and vessels carrying dangerous goods, classified by the International Maritime Dangerous Goods (IMDG) Code Classes 1-7, were not permitted to enter the port of St. Petersburg.

Vessels either had to wait until the restrictions were lifted, whilst others were redirected to the port of Ust-Luga.

Gard, meanwhile, understands that restrictions have been lifted in the port of Kaliningrad, except for IMO classes 1 (explosives) and 6.1 (toxic substances).

“In light of the above measures, owners and operators are advised to contact their local agents or representatives prior to arrival at the port of St. Petersburg or other relevant Russian ports, to ascertain whether a vessel with dangerous cargo on board will be permitted to enter the port and to perform cargo operations or bunkering,” it recommends.

Creditors’ final meeting scheduled for Guidance Marine on 26 May

Creditors to send it in their names and addresses, with particulars of their debts and claims, to the Liquidators on or before 26 May 2022, according to notice.