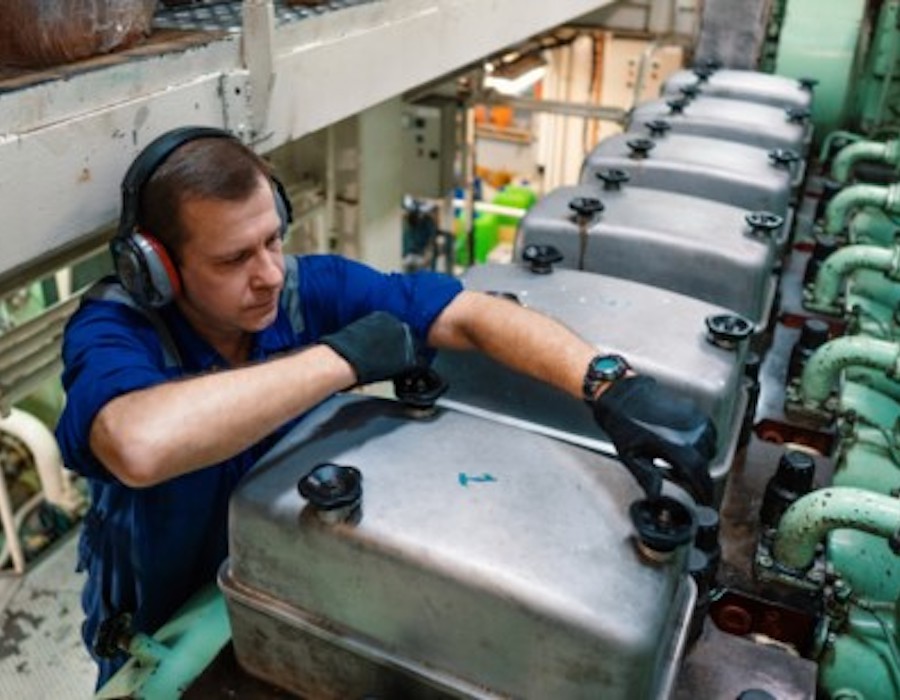 Oslo headquartered marine insurance provider Skuld on Thursday (8 April) published an advisory on how to prevent damage to a vessel’s main engine, auxiliary engine and boiler plant from chemicals found in its bunker fuel such as cleaning solvents; it was written by Dick Farrel Camoying, Technical Manager.

The focus of this advisory is prevention of damage to the main engine, auxiliary engine and boiler plant caused by fuel oil contaminated by chemicals such as cleaning solvents.

In a recent matter the bunkered fuel test results gave no reason to suspect that engine and auxiliary engine problems would be encountered. However, further testing carried out at various points in the engine fuel system showed that organic chlorinated compounds were present, even though there was no trace of it in the bunker fuel sample test received from the fuel laboratory. Such compounds are present in some cleaning products and it was therefore suspected that the source of contamination was to be found on board.

The cause of the contamination may have been that the cleaning chemicals were disposed of in the fuel oil drain tank and then transferred to the fuel settling tank.

The presence of these solvent chemicals in the fuel might lead to poor engine combustions, bad effect on engine lubrication, fuel pump seizures and it will lead to damage to piston rings and engine liners. It may also possibly lead to boiler misfire due to delayed ignition.

To prevent fuel contamination onboard by chemicals:

Initial goal is to procure bunker fuel for Cargill and Maersk Tankers’ combined fleet, while aiming to attract additional customers in the coming months.