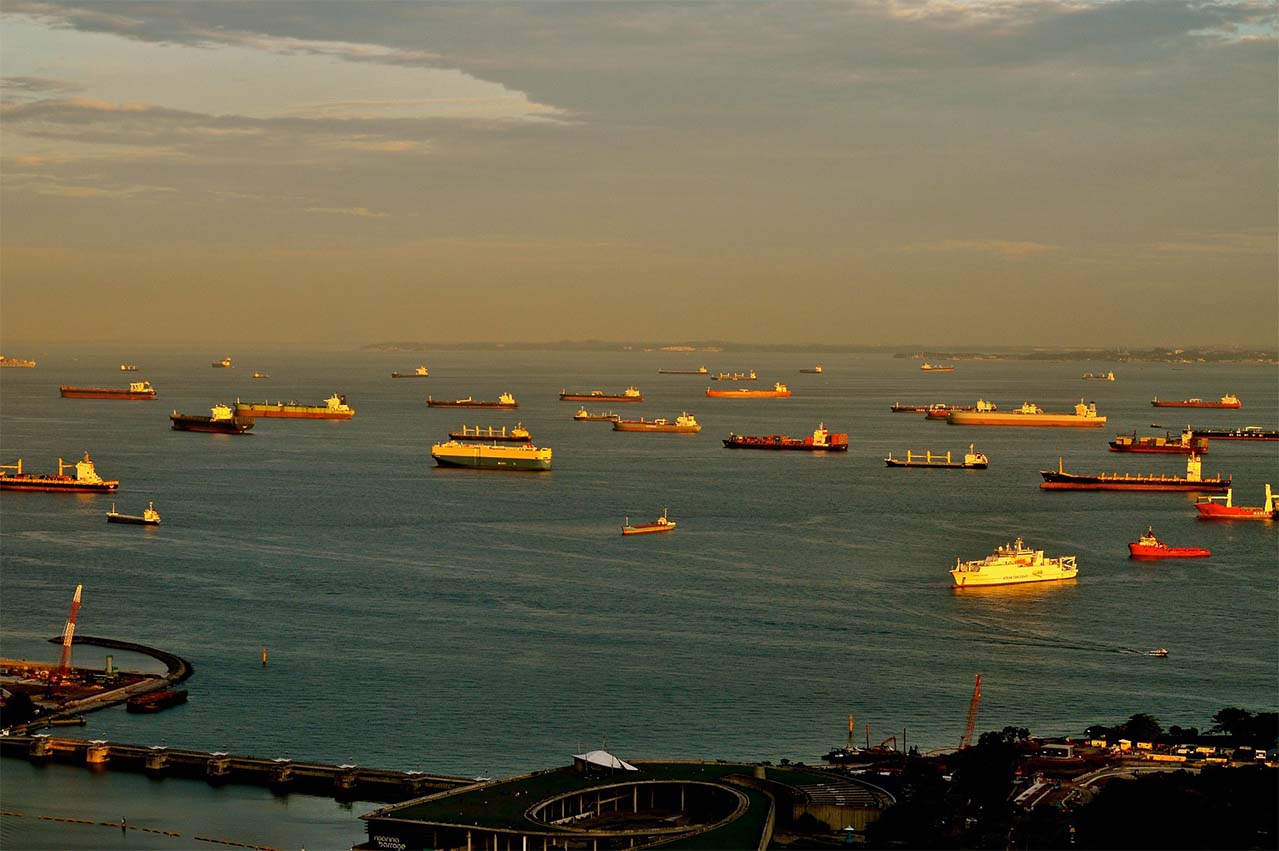 Bunker sales volume at the port of Singapore fell 9% on year during August 2018, according to Maritime and Port Authority of Singapore (MPA) data.

Singapore’s bunker sales have dropped for two consecutive months on a year-on-year basis.

Trade sources expected lower sales in July and August as a number of shipowners decided to take bunkers in Japan, South Korea and China because of fuel quality issues in Singapore, even though North Asian bunker prices were higher.

“Instead of taking 3,000 mt, my customers would enquire for 1,500 mt or they would take enough to get them to their desired port,” a Singapore-based trader said.

Japanese bunker sources said demand for bunker in the first and second quarter was languid, reported a pickup in July.

Shipowners preferred to lift bunkers from Japanese and South Korean refiners because they could be assured of quality fuel,  North Asian bunker sources added.

In August 3,128 vessels called Singapore port for bunkers, down 6.2% from 3,334 vessels which called at the city-port the same month last year.