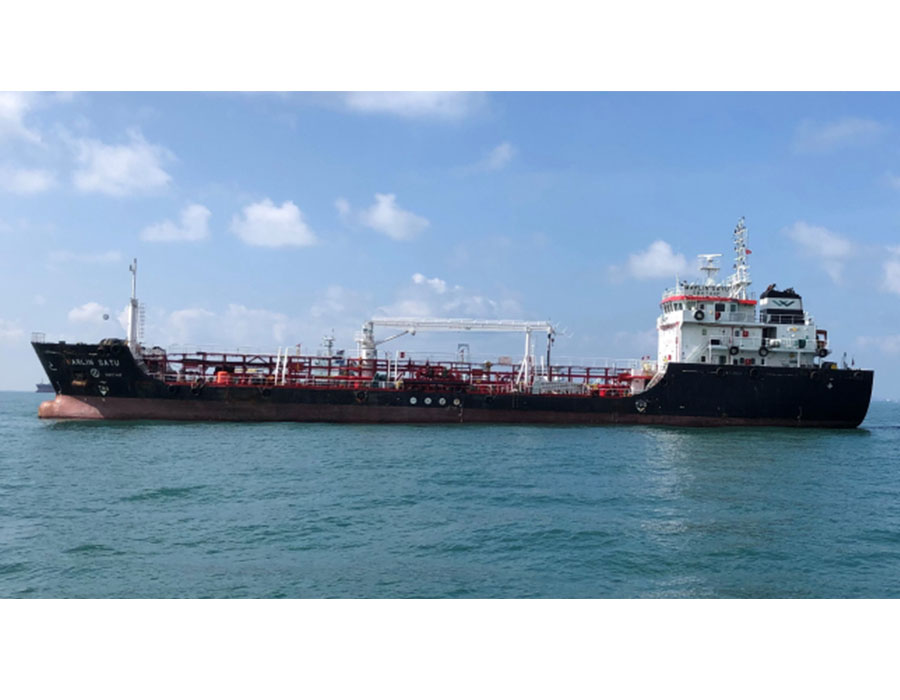 Toyota Tsusho Corporation (Toyota Tsusho) on Thursday (22 April) said subsidiary Toyota Tsusho Petroleum Private Limited (TTP), which is a bunker supplier at Singapore, will be conducting trials to use biofuel as a marine fuel in the republic.

The trial will be undertaken in collaboration with industry and academia under the support of Singapore authority from April to September 2021.

During the trial over approximately six months, Toyota Tsusho Petroleum will verify technical matters, such as the oxidation and storage stability of biofuels, and acquire knowledge by measuring ship emissions.

According to Toyota Tsusho, the company in October 2020 began supplying liquefied natural gas fuel (LNG) to ships using Ship-to-Ship bunkering for the first time in Japan and has worked on initiatives toward replacing ship fuels–heavy oil and light oil–with alternatives.

Toyota Tsusho Petroleum intends to supply biofuel for ships derived from waste cooking oil and vegetable oil to bunker barges at the Port of Singapore.

In addition to this trial, Toyota Tsusho Petroleum is also supplying biofuel produced in Europe and sold by GoodFuels, a biofuel producer in the Netherlands, for foreign ships at the Port of Singapore.

Upstream development of necessary global delivery infrastructure for sustainable low or zero carbon bunker fuels will be expedited if MBMs are introduced.

‘LNG reduces up to 23% of GHG […] waiting for future fuels and not utilising LNG, which is safe, proven, competitive and available today, is a mistake,’ said SEA-LNG.