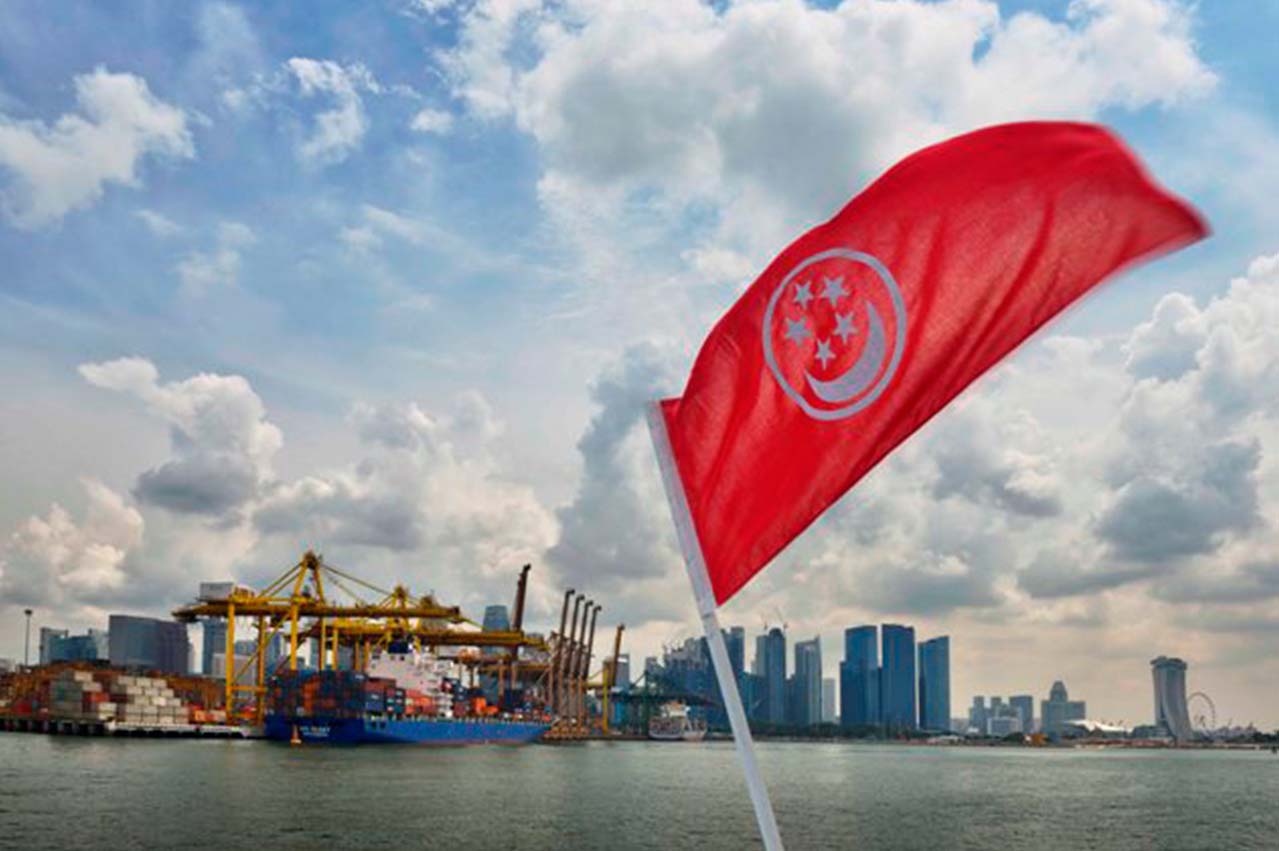 The Maritime and Port Authority of Singapore (MPA) will be welcoming Quah Ley Hoon as its new Chief Executive who will office with effect from 1 January 2019, according to the Ministry of Transport.

She will take over from Andrew Tan who will be retiring from the administrative service on 31 December, 2018 to pursue new challenges.

Quah, who will join MPA as its Chief Executive (Designate) from 1 November 2018, has held leadership appointments in various organisations including the then-National Population Secretariat under the Prime Minister’s Office, Ministry of Finance and Mediacorp.

She holds a Master’s degree in Economics from the University of Pantheon-Sorbonne in France as well as a Master of Business Administration from the International Institute for Management Development (IMD Business School) in Switzerland.

Andrew Tan was appointed as the Chief Executive of MPA on 1 January 2014. During his appointment at MPA, Tan led efforts to conceptualise and plan for the new Tuas Terminal through the multi-agency Next Generation Port 2030 Steering Committee.

On the international front, Tan successfully led MPA’s efforts to secure the re-election of Singapore into the Council of the International Maritime Organisation in 2015 and 2017.

Singapore was also elected to the International Association of Marine Aids to Navigation and Lighthouse Authorities Council for the first time in 2018. To promote greater collaboration between port regulators along the East-West Trade, Tan established the Port Authorities Roundtable as a community of best practices.

“The Ministry of Transport would like to put on record its appreciation to Mr Andrew Tan for his significant contributions in his five years as the Chief Executive of MPA,” it says.

Brightoil Executive Director resigns due to concern on ‘suitability’