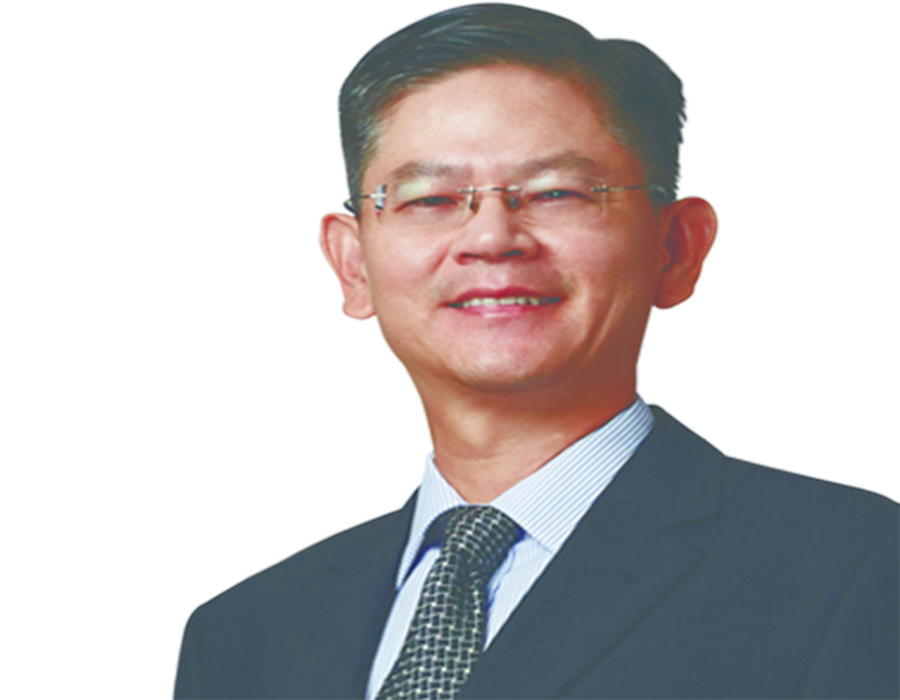 Tan Cheng Peng, Director (Special Projects) of the Maritime and Port Authority of Singapore (MPA), will first assume the role as ED-Designate on 1 August 2021 and then as ED from 1 September 2021.

“On behalf of the SMI Board and Governing Council, I wish to express our deepest appreciation to Sanjay for his invaluable contribution to SMI. Under his executive leadership, SMI refreshed the Singapore Maritime R&D Roadmap which was launched in April 2019,” said Wong Weng Sun, Chairman of SMI.

“More recently, he was involved in initiating the MPA-SMI joint call for proposals on the electrification of harbor craft. Through active engagement with the maritime ecosystem, Sanjay was instrumental in strengthening SMI’s partnerships with the maritime industry and research community.”

“I look forward to welcoming Cheng Peng, who will lead SMI in its next chapter of driving maritime research and development, promoting greater industry academia and international R&D collaborations to be undertaken in Singapore.”

Tan Cheng Peng was responsible in overseeing MPA’s China engagement strategy and maritime heritage, and represented MPA at several international fora. Prior to his current appointment, he was the Director (Port Policy) at MPA with more than 10 years’ experience in the long-term port planning, regulation and policies for the port of Singapore. In this portfolio, he oversaw the long-term master-planning for the Pasir Panjang Terminals and the future Tuas mega port.

Tan has a Master in Public Policy from Harvard Kennedy School of Government/Lee Kuan Yew School of Public Policy. He graduated with a First-Class Honours in Bachelor of Engineering from the National University of Singapore in 1991. Tan received the National Day Award of Public Administration Medal (Bronze/Military). He attended MPA Academy’s Advance Maritime Leadership (AMLP) pinnacle programme in 2017.