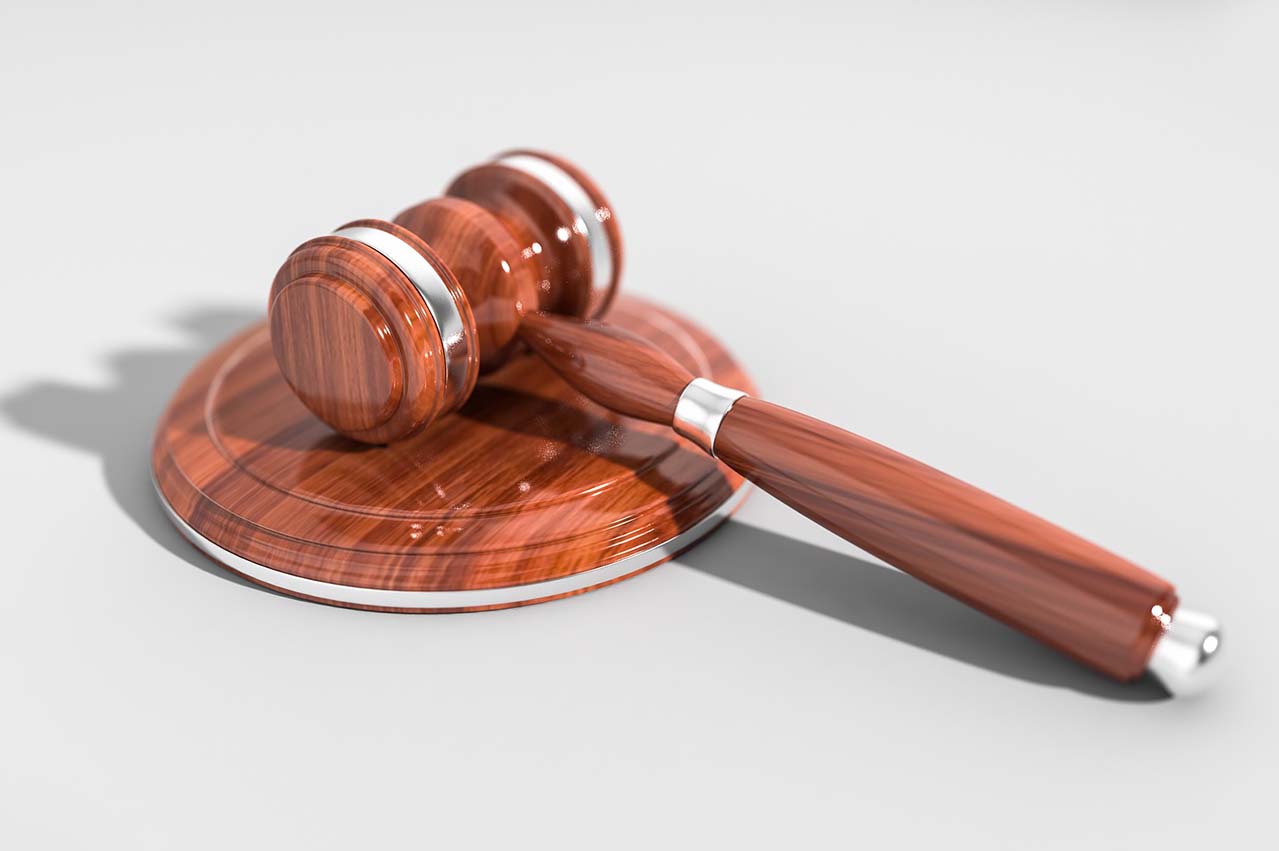 The following article originally titled ‘Making maritime dispute resolution more efficient: what the Singapore Convention may mean for the shipping community’ has been written by legal experts from mutual insurance association The Standard Club; it has been shared with Manifold Times:

Litigating maritime claims can cost P&I clubs, and vessel and cargo interests, millions of dollars in legal costs per year. It takes time and resources to achieve the desired result or not, and at the forefront of The Standard Club’s claims handling philosophy is reducing costs for its members. With this in mind, are there alternatives to potentially costly litigation?

One of the reasons that charterparties and other maritime and commodities contracts incorporate clauses such as the LMAA arbitration clause or equivalents such as GAFTA or BIMCO clauses is because arbitration is perceived by some as being less costly than litigation. It is also attractive to have a case decided by an arbitrator who applies the same level of maritime legal analysis and impartial judgement to a case as would a judge, with the added bonus of having expert knowledge of the commercial realities that the main actors face.

Arbitration has long remained the preferred method of dispute resolution in this arena for those reasons and was bolstered by the New York Convention. Signatory states to this international convention agreed that arbitration awards would be recognised by their domestic courts, thus making enforcement much quicker and easier. This is important in a context where maritime disputes are quintessentially cross-border.

Attempts have been made to promote mediation as an alternative to litigation and arbitration. In the English Commercial Court case Eleni P (Eleni Shipping Limited v Transgrain Shipping BV (‘The ELENI P’) [2019] EWHC 910 (Comm)), Teare J reviewed the mediation provision contained in a BIMCO dispute resolution clause and referred to the widespread acceptance of mediation as a valid dispute resolution process within the maritime industry.

BIMCO had recognised the value of mediation as early as 2001 and encouraged its use by drafting the BIMCO mediation clause. This was later incorporated into the BIMCO Dispute Resolution Clause 2017 which provides that ‘the parties may agree at any time to refer to mediation any difference and / or dispute arising out of or in connection with this contract.’

Mediation differs from arbitration in two principal respects. Firstly, the aim of the mediator is to facilitate a settlement agreement between the parties to a dispute. The mediator remains neutral and assists negotiation. Unlike arbitration, the mediator does not evaluate the case and issue an award. Secondly, the mediation procedure is much less formal and relies on the consent of the parties to come to a mutually agreeable solution to their dispute. Decisions are not imposed on the parties.

Mediation is flexible enough to allow multi-party disputes to be negotiated simultaneously, even if the central dispute transcends differing contractual arrangements, contractual law and jurisdiction. Such are the complexities of the maritime industry and mediation can resolve disputes without the need to open several arbitral references, or commence several sets of proceedings.

According to the Centre for Effective Dispute Resolution (CEDR’s) 2018 annual Mediation Audit, UK-based mediators saved businesses approximately £3 billion in ‘wasted management time, damaged relationships, lost productivity and legal fees.’ The success rate remains in the region of between 74% to 89% of cases resulting in settlement within a day of mediation and a further 15% shortly after mediation. Given these advantages, it is unsurprising that several jurisdictions such as China and Italy now oblige parties in dispute to mediate prior to commencing arbitration or litigation.

If a settlement agreement is achieved following a mediation and it is not honoured, a party may sue for breach of contract. In the UK, an application may be made to the courts to recognise a written settlement agreement as a consent order, thus making it enforceable as a legally binding instrument. Not all jurisdictions offer this possibility and so suing for breach of contract incurs further legal costs, wastes time and in some jurisdictions, may not be a commercially realistic course of action. Enforcement in this context is often an obstacle to obtaining a remedy.

As we wrote in our web alert dated 8 August 2019, the Singapore Convention aims to replicate the effect of the New York Convention in the context of mediation. Articles 1 and 3  make it clear that a settlement agreement reached through mediation shall be enforced in accordance with each signatory state’s legal procedures, without the need to bring a claim for breach of contract. The matter will be assessed by the state’s ‘competent authority’, a term left ambiguous by the Singapore Convention.

To achieve recognition, the parties are required, in accordance with Article 4(1), to provide the courts with a written settlement agreement signed by the parties to the dispute as well as evidence that it resulted from a mediation as contained in article 4(2).

Any request for relief by a party may be challenged in accordance with article 5. The New York Convention also contains similar grounds for challenge under its article 5.

What this may mean for parties to maritime disputes

The Singapore Convention is intended to encourage the amicable resolution of disputes within the context of international trade. In so doing, it addresses one possible impediment to success: enforcement. This is especially true for challenging jurisdictions in which it can prove difficult to bring claims for breach of contract.

Maritime contracts which incorporate mediation clauses provide parties the opportunity to resolve disputes quickly, cost-effectively and they can negotiate solutions which arbitrators and the courts cannot provide. Commercial solutions can be reached such as new business contracts or alternative performance of a contract; acknowledgements of wrongdoing or apologies may also be considered mutually acceptable remedies. Mediation relies on cooperation and requires an open dialogue between the parties which can lead to better relationships between them. Moreover, mediation does not have to be incorporated into a contract and mediators may be appointed at any time in conjunction with litigation or arbitration.

The Singapore Convention does not change the process of mediation. However, it does add an extra benefit. Once parties settle a cross-border dispute, the time, costs and effort to enforce their agreement in signatory jurisdictions are significantly reduced. That could make mediation a more attractive option for the key players to any maritime dispute with real potential to make dispute resolution a more satisfactory and pragmatic experience.

The Singapore Convention has yet to be ratified by at least three of its signatories and it will only come into force six months after they have done so. Notably, none of the EU states (which at the time of writing includes the UK) nor Australia, have signed. There is some discussion as to whether EU states may sign individually or whether they must sign as one collective. At present,  EU Directive 2008/52/EC  which is implemented in the UK under The Cross-Border Mediation (EU Directive) Regulations 2011 (SI 2011 No 1133) allows those involved in a cross-border dispute, where one party is domiciled in an EU Member State at the time of the dispute, to request that a written agreement arising from mediation be made enforceable.

The success of the Singapore Convention will ultimately depend on whether it comes into force and the extent to which it is adopted. Nonetheless, it has the potential to make mediation a vital part of anyone’s maritime dispute resolution strategy.

Offenders can be prosecuted in Court. If convicted, offenders may be fined up to $5,000.

Skuld: Bunker contamination and the importance of timely intervention

Ex-employee pleaded guilty to four accounts of abetting criminals in a breach of trust over SGD 49 million worth of gas oil between 2017 and 2018.