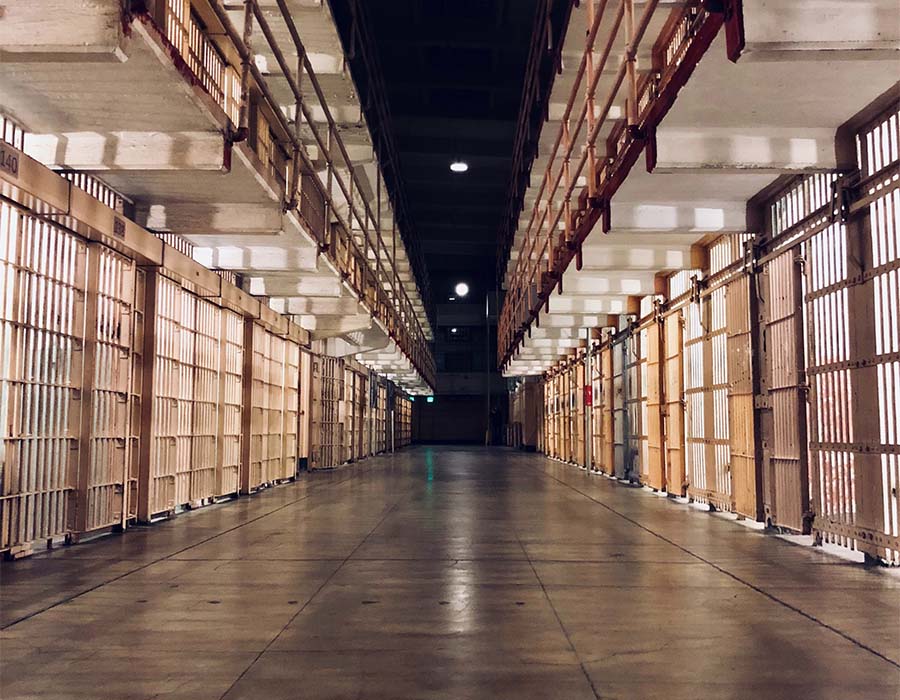 The entire crew of the Mongolia-flagged oil tanker Apphia 9 was sentenced to jail by a Judge at the State Courts of Singapore on Tuesday (12 October) over the theft of marine fuel oil (MFO) from the Consort Bunkers Pte Ltd owned and operated Singapore-flagged bunker tanker Pearl Melody.

The details of the jail sentence* for the respective co-accused are as follows:

Consort Bunkers – a ‘victim’ of the Pearl Melody incident

The SOF document described Apphia 9 sailing alongside the Pearl Melody on 5 June at about 2.30 am to conduct the illegal ship-to-ship (STS) MFO transfer operation under instructions from Yanto.

Gamaliel threw a rope over Pearl Melody, joining the two ships, while Whaynel fixed a hose on Apphia 9. Djoyfmon, Gamaliel, Siwy and Verry then brought the hose to Pearl Melody to facilitate receipt of the MFO.

Once the hose was connected to Pearl Melody, Djoyfmon, Siwy and Verry went to the Apphia 9 engine room to start and monitor the fuel transfer pump while Adrie remained on deck to assist in calculating the amount of MFO transferred.

In total, 100.906 metric tonnes (mt) of MFO worth approximately SGD 69,894.56 was transferred from Pearl Melody to Apphia 9 with no bunker delivery note (BDN) being issued in relation to the operation.

All accused persons were arrested by forces from the Maritime and Port Authority of Singapore (MPA) midway through the illegal operation.

*All crew of the Apphia 9 have been in remand since 7 June 2021, thus all imprisonment terms were backdated.

The vessel was discovered by the Tanjung Sedili Maritime Zone’s patrol team at 11.35 am on Sunday (6 September) about 12.5 nautical miles east of Tanjung Siang.