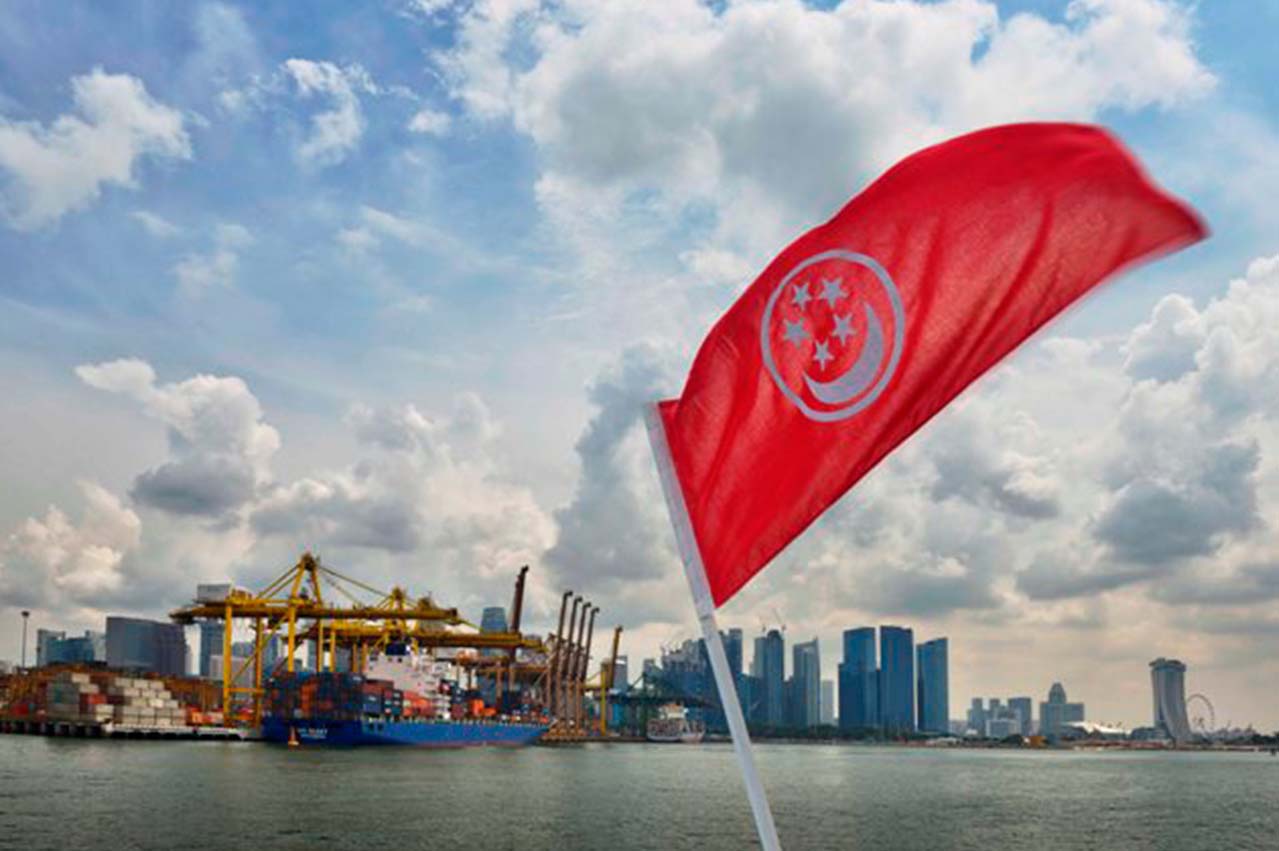 Container and Cargo Throughput
Container throughput in Singapore hit 36.6 million TEUs in 2018, which is an 8.7% increase from the 33.7 million TEUs registered in 2017. Total cargo throughput handled last year reached 630 million tonnes, which is close to 2017’s level.

Bunker Sales
Singapore retained its position as the world's top bunkering port in 2018, with annual bunker sales volume close to the 50 million-tonne mark for the second year consecutively.

Singapore’s maritime performance from 2014 to 2018 is as follows:

Monjasa Provider got her new name and look painted during her Special Survey in Spain, before resuming refuelling operations in the English Channel.

An online event on World Maritime Day, hosted by IMO, will bring together a high-level panel of speakers to debate "Sustainable Shipping for a Sustainable Planet".