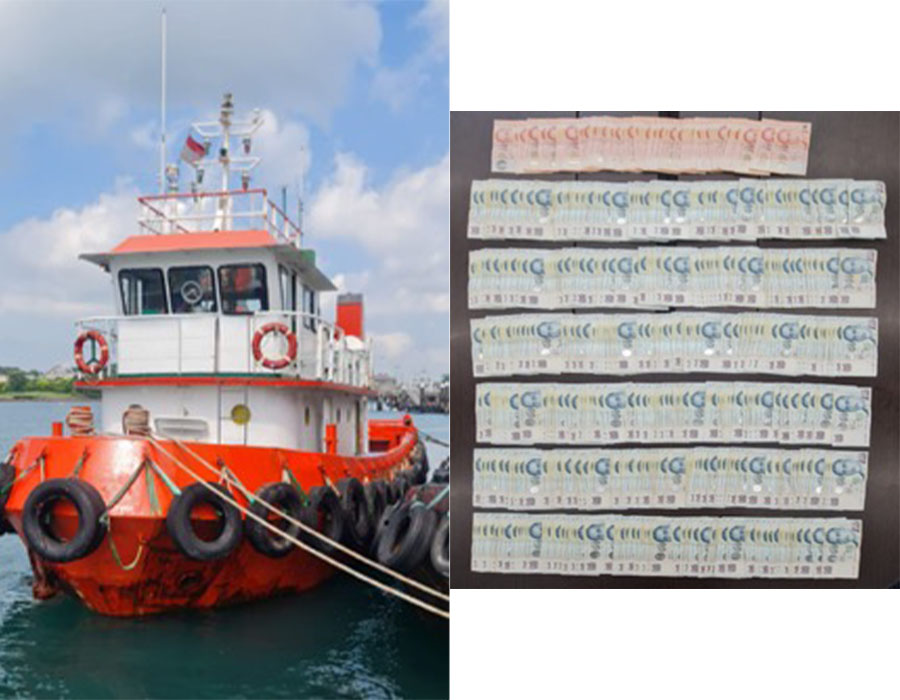 The Police Coast Guard (PCG) on Friday (25 March) said it has arrested ten men aged between 32 and 49, for their suspected involvement in an illegal transaction of marine gas oil (MGO).

The foreign-registered tugboat and cash amounting to SGD 31,000 were seized.

“The PCG and MPA take a serious view of illegal transactions of marine fuel in Singapore waters,” it says.

The MT Pratama 128 was under detention by the Malaysian Maritime Enforcement Agency for investigations when it disappeared.