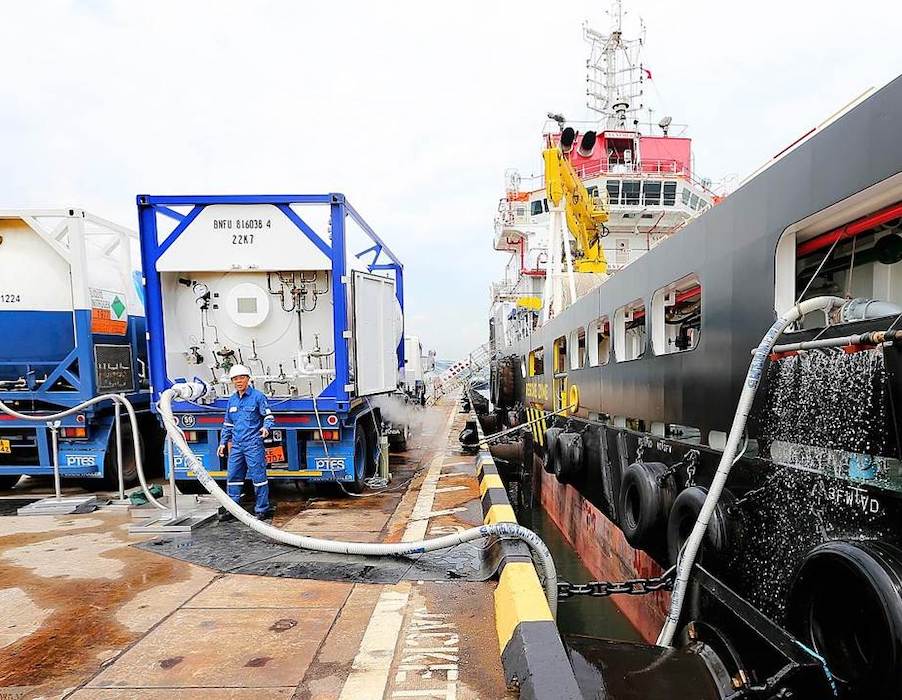 The following article is part of event coverage for the upcoming Singapore International Bunkering Conference and Exhibition (SIBCON) 2020; where Manifold Times is an official media partner:

Methanex Corporation, a Canadian company that supplies, distributes and markets methanol worldwide, believes the product makes for a practical and flexible marine fuel that would benefit all shipping sectors and geographic locations.

Deepak Devendrappa, Director, Global Market Development at Methanex Corporation, recently shared his perspective of the case with Singapore bunkering publication Manifold Times in an interview below:

Overall, how has the global methanol industry changed in the past five years, and has this changed encouraged the adoption of methanol as a marine fuel?

What factors led to the decision of Waterfront Shipping/Methanex to order methanol carriers which are able to consume the product as a bunker fuel?

Do you foresee all future newbuilding orders from your company to feature vessels using methanol as a marine fuel?

What are the technical differences and advantages of using methanol as a bunker fuel, when compared to traditional bunker fuels?

Currently, methanol is mostly being used as a fuel by methanol carriers. Apart from methanol carriers, which other vessel segments will be ideal candidates to use methanol as bunkers during the initial stage of adoption and why?

Moving forward to the next five years, do you see the use of methanol as marine fuel spreading to other sectors? Can you give some examples of this already happening? 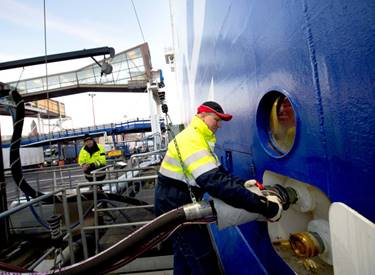 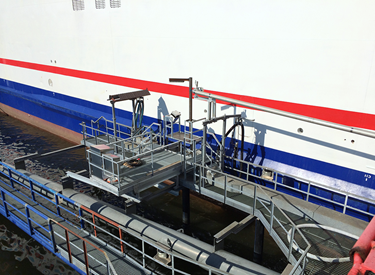 Partnership will provide a framework over the next two years for ICS and IRENA to assist with decarbonisation of shipping sector and use of renewable technologies.

Industry association has studied the European Commission’s “Fit for 55” package and highlights a number of potential consequences and concerns.