Shell to develop fuel bunkering facilities and services at Duqm 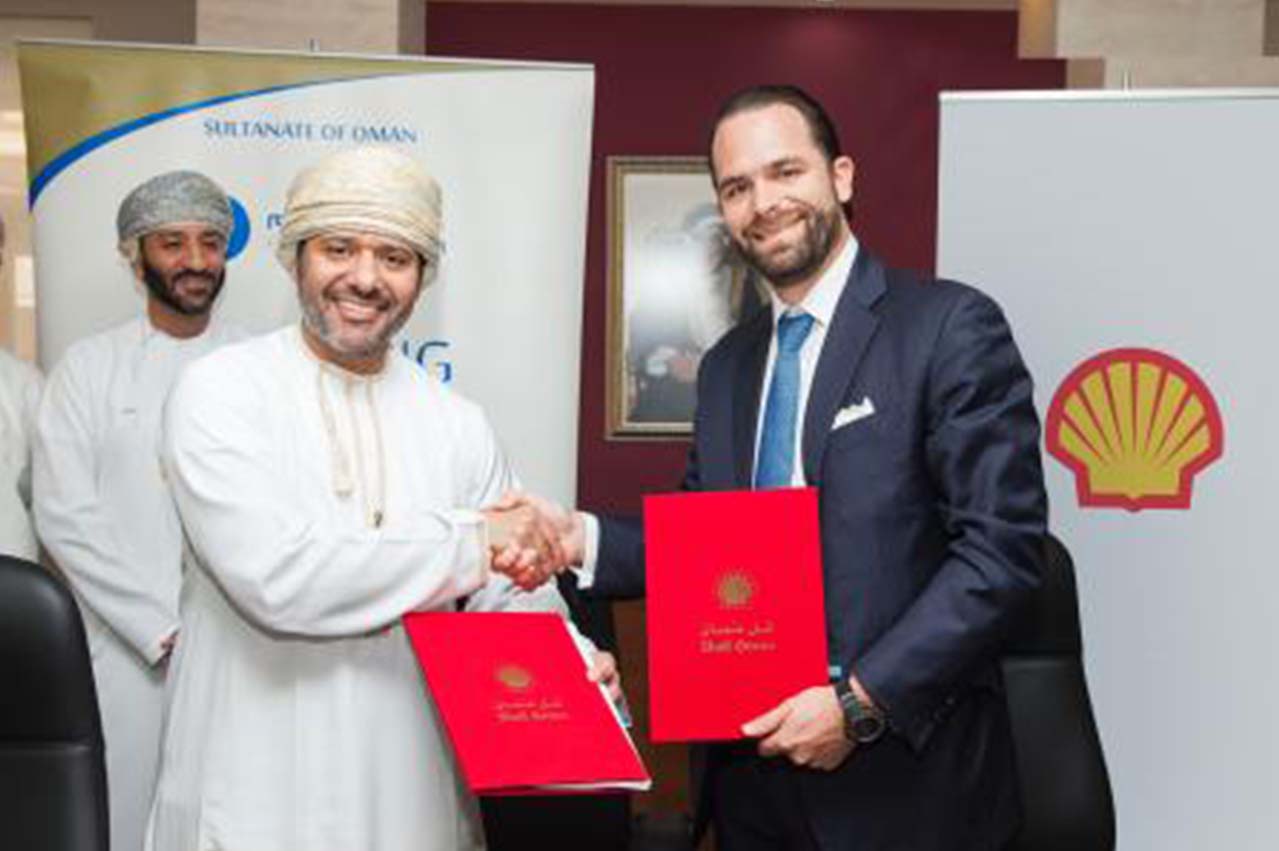 The agreement was signed by Dr. Mohammed Mahmood Al Balushi, CEO of Shell Oman, and Reggy Vermeulen, CEO of PDC.

The agreement establishes bunkering terminal to provide different grades of quality fuels and lubricants as well as other ancillary facilities to marine liners calling at Port of Duqm.

“The development of marine business at the Port of Duqm will reinforce the strategic partnership between Shell Oman Marketing and Port of Duqm Company,” stated Dr. Al Balushi.

“Due to the strategic and geopolitical location of the port on the international shipping lines, it is hoisted in the coming years to transform into a regional hub attracting large investments and projects while driving the diversification of the Sultanate’s economy and enhancing its global competitiveness.

“We are committed to play a crucial role in the attainment of this vision by delivering global fuel technology and operational excellence to local and international marine customers in Duqm as part of Shell’s global network.”

Port of Duqm Company SAOC (PDC) is a 50:50 joint venture between the Oman Government and Port of Antwerp Consortium.

“This new agreement with Shell Oman underlines the clear ambition of Port of Duqm to become a future bunker hub serving the entire region,” said Vermeulen.

“With new global bunker regulations coming into effect as from 2020, Port of Duqm plans to take full advantage of its prime location as well as the availability of the right fuel specs and offer prime bunker services accordingly.”

Situation is no longer sustainable without ‘emergency action’ with immediate effect.

‘The transparency and the granularity of the reported data is key to addressing market barriers and stimulating the uptake of energy-efficient technologies,’ said the EC.