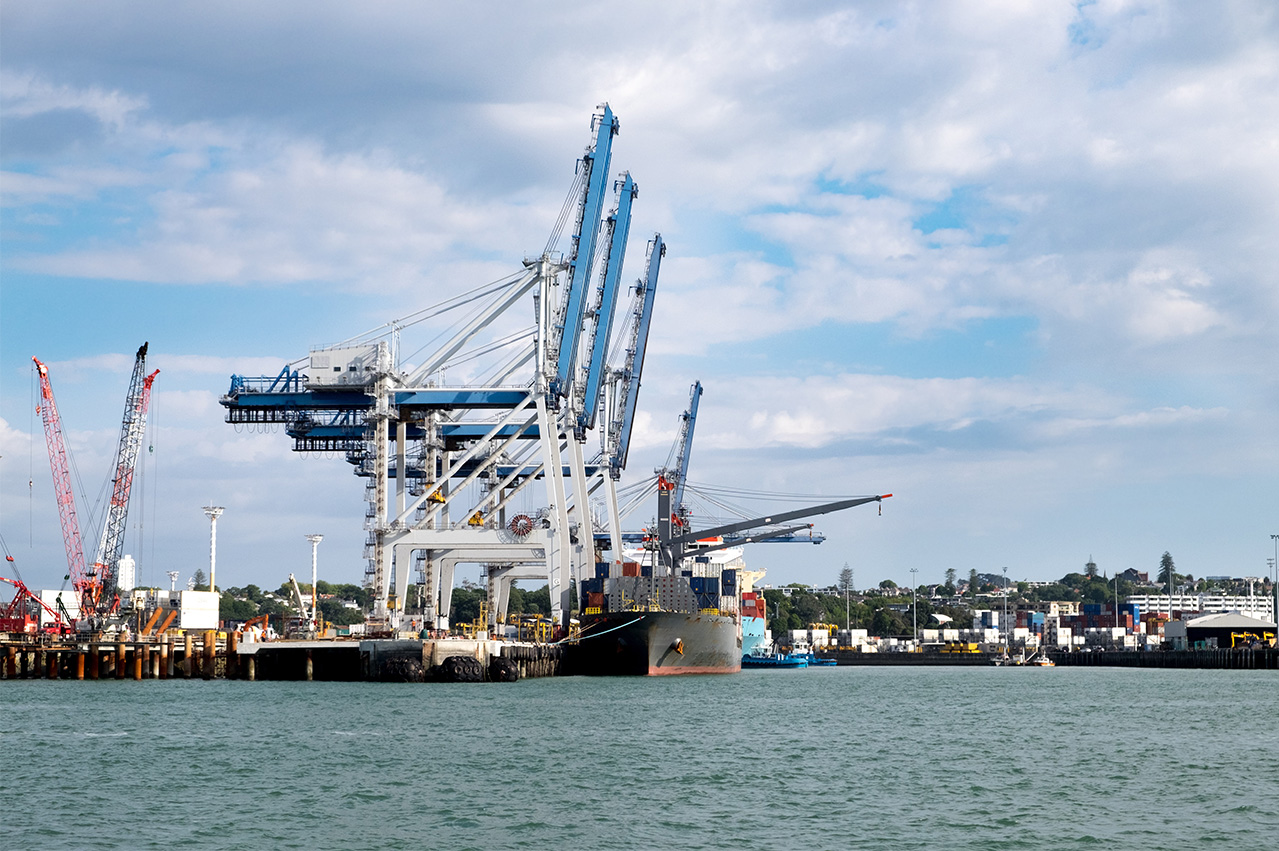 “Our country-wide commitment reflects Shell Marine’s confidence in the potential for growth in its international marine lubricants business.”

In the emerging markets segment, Shell Marine has added the port city of Medan in Indonesia to its direct delivery network, augmenting existing arrangements in Jakarta and Surabaya.

It has also Seville in Spain and Coronel in Chile to the company’s marine lubricants global port network.

To date, Shell Marine lubricants is available in more than 700 ports in 60 countries.

Prices of VLSFO bunkers in Singapore on the spot market have been in a wide range of up to $30/t due to tightness in cargo market, depending on delivery dates.