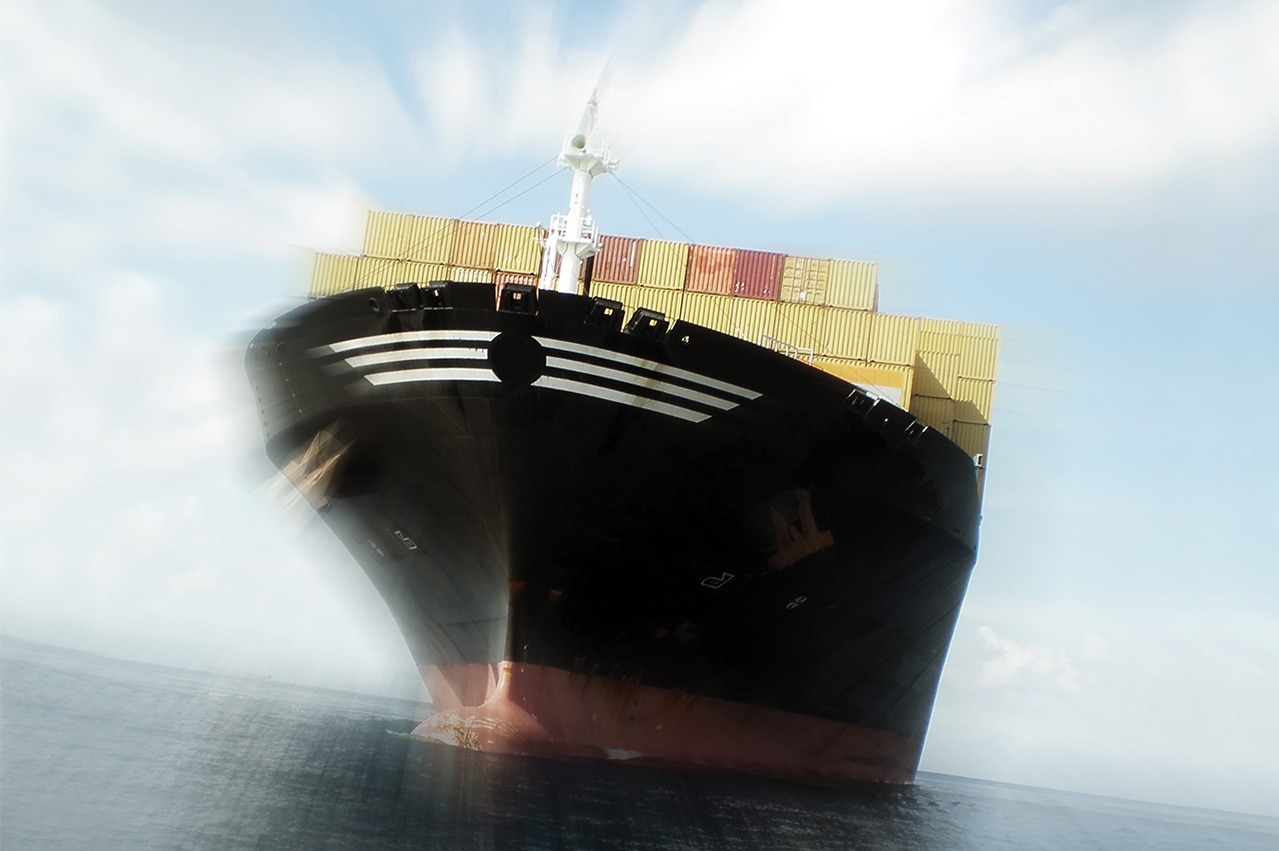 The following is a press release from SEA\LNG:

SEA\LNG urges Norway to support and participate in internationally-coordinated policies to reduce shipping-related CO2 emissions, such as the International Maritime Organization’s (IMO) development of an international regulatory regime for GHG abatement, which may make use of various policy instruments.

Norway has a leading role to play in such work – and the adoption of final proposals – that enables utilisation of LNG’s emissions and air quality benefits immediately, while other fuel technologies are developed or become more viable.  In contrast, a unilateral, domestic CO2 tax on LNG represents a significantly unhelpful step in many respects.

It risks separating Norway from playing a full, leading and profitable role in efforts such as those referred to above – something to be avoided.  In any event, the usefulness of such a measure at this time is doubtful.  Emissions reductions is a key driver behind the tax; while we clearly support such an aim, a CO2 tax outside a wider framework could lead to unintended consequences.

It acts as a disincentive for the uptake of an available and low CO2 fuel such as LNG now, as well as future investment in LNG-fuelled ships.  As such, the tax will likely lead to an increase in emissions of climate gases, NOX, sulphur and particulate matter.  This is a view supported by a recent DNV GL study[1].

The unilateral tax approach also risks Norway’s status as a world leader in the development of LNG shipping technology. It increases the risk of stranding previous LNG infrastructure investment, as well as reducing future market opportunities for Norwegian shipyards, equipment suppliers and producers.

Finally, the tax may create some degree of incentive for vessels to bunker abroad.  In doing so, they would avoid paying the tax, in which case it is difficult to see how there would be an increase in state revenues.

It is for these reasons that SEA\LNG urges Norway to reconsider its policy approach in favour of a more multilaterally-coordinated approach.

The Singapore-based LNG company will be offering bunkers to the dual fuel LNG harbour tugs of PSA Marine.

Main contract was concluded within three months after signing a LOI for the order in December 2020 and vessels will be delivered by 2H 2023.