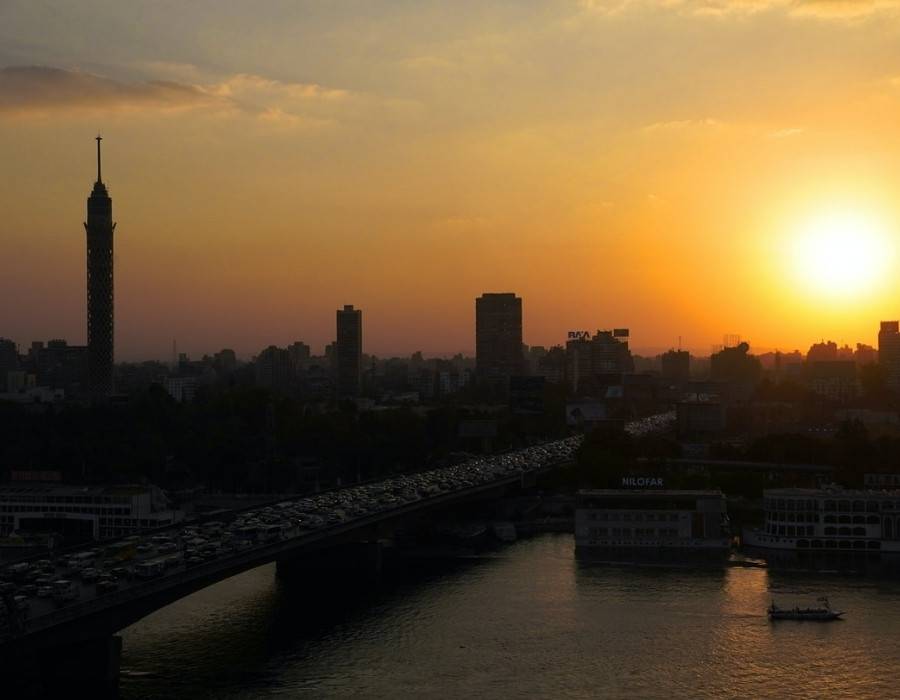 The projects, including the establishment of bunkering facilities, are expected to come online before 2035, according to Rystad Energy research.

Egypt’s pipeline for green hydrogen projects stands at 11.62 gigawatts (GW), equivalent to over 1.57 million tonnes of green hydrogen, ranking the country in the top three green hydrogen pipelines globally, after Australia and on par with Mauritania.

The series of projects announced in Egypt over the past three months has captivated foreign developers, highlighted the country’s potential, and came as the country gears up to host COP27 in 2023.

The interest shown by international developers in Egypt is due to some favourable factors including the country’s location, natural gas infrastructure, liquefaction facilities, bunkering market, and marine ports, as well as its high solar and wind potential.

Egypt is also close to markets like the European Union and the Middle East – regions set to see a huge demand for hydrogen in the coming years.

The government of Egypt plans to release a USD 40-billion national hydrogen plan in the coming months, recognising the importance of production, storage and export/import of green hydrogen and ammonia under its economic development strategy and allowing for state support and tax incentives.

The process of establishing, operating, and managing hydrogen projects has been simplified, requiring a single permit, which means less red tape.

Additional incentives could include special custom points for export/import, utilities connection costs being passed on to the state, the reimbursement of 50% of land allocation costs (under the condition that the project commences production within two years) and other non-fiscal incentives.

“Egypt has all the prerequisites to become a green hydrogen giant – fantastic renewable potential, space for mega projects and construction expertise. The 40 billion in planned investments by the Egyptian government demonstrates commitment and will bring further foreign investment,”  said Dr Minh Khoi Le, Head of Hydrogen at Rystad Energy.

“Sitting between three continents and with the Suez Canal carrying approximately 12% of all the seaborne freight in the world, Egypt can supply renewable energy near and far. The domestic market will benefit too as the Egyptian agriculture sector can look forward to being one of the greenest when it comes to fertiliser use.”

This plan would be a huge development for Egypt’s green hydrogen economy.

The upcoming legislation will enable green hydrogen and ammonia plans, and with the over 11-GW of projects already announced, Rystad Energy expects a huge inflow of foreign investment into the country.

Several feasibility studies and MoUs between Egyptian state entities and leading international ammonia and hydrogen market players for the development of green ammonia and green hydrogen have been reported in 2021.

These studies and preliminary agreements are expected to proceed to projects due to the commitment from the Egyptian government that should encourage additional international investors to enter the Egyptian hydrogen and ammonia market.

Almost 80% of the announced green hydrogen projects in Egypt are planned for SCZONE, a global logistics hub that aims to connect Europe, Africa and Asia through the Arabian Gulf and is responsible for 20% of the international container trade and 10% of the seaborne trade.

The hub’s Air Sokhna region enjoys proximity to a seawater desalination plant (150,000 m3/day), sewage treatment plant (35,000 m3/day), and bunkering facilities like ammonia (80,000 tonnes), which make it very suitable for the trade of hydrogen and its derivatives.

The seven projects announced for the region in the last three months have a combined capacity of 10.76 GW, meaning an output of over 1.5 million tonnes of green hydrogen.

The MOUs are to establish industrial facilities and complexes in Sokhna zone to produce green fuel and use it for ship bunkering purposes or export to foreign markets.

Yang Ming will be the first shipping company in Taiwan that owns LNG-powered container ships, according to a statement from the Board of Directors.