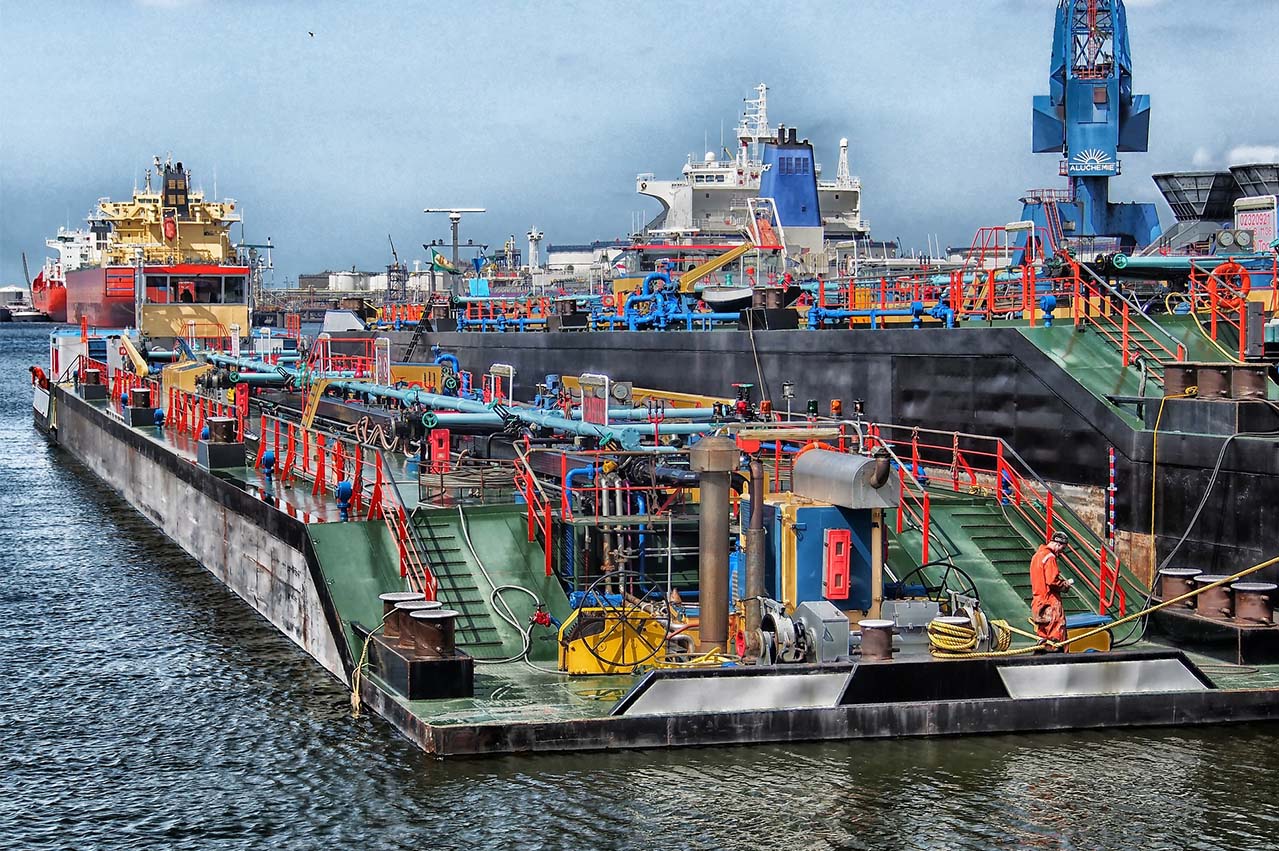 Total sales of marine fuel at Rotterdam port for the second quarter (Q2) of 2018 fell to a historical low since 2013, according to data from the Port of Rotterdam Authority.

Sales of liquefied natural gas (LNG) marine fuel, on the other hand, witnessed a 78% jump on quarter.

IBIA noted initial draft of guidelines contained useful details regarding safety requirements during LPG bunkering operations but these were not included in the final draft.

Industry veteran: Is shipping the right scapegoat for the R&D fund?

‘Making major alteration to the engines is not simple liking decide to change the paint color scheme of the ship,’ says Captain Saleem Alavi.