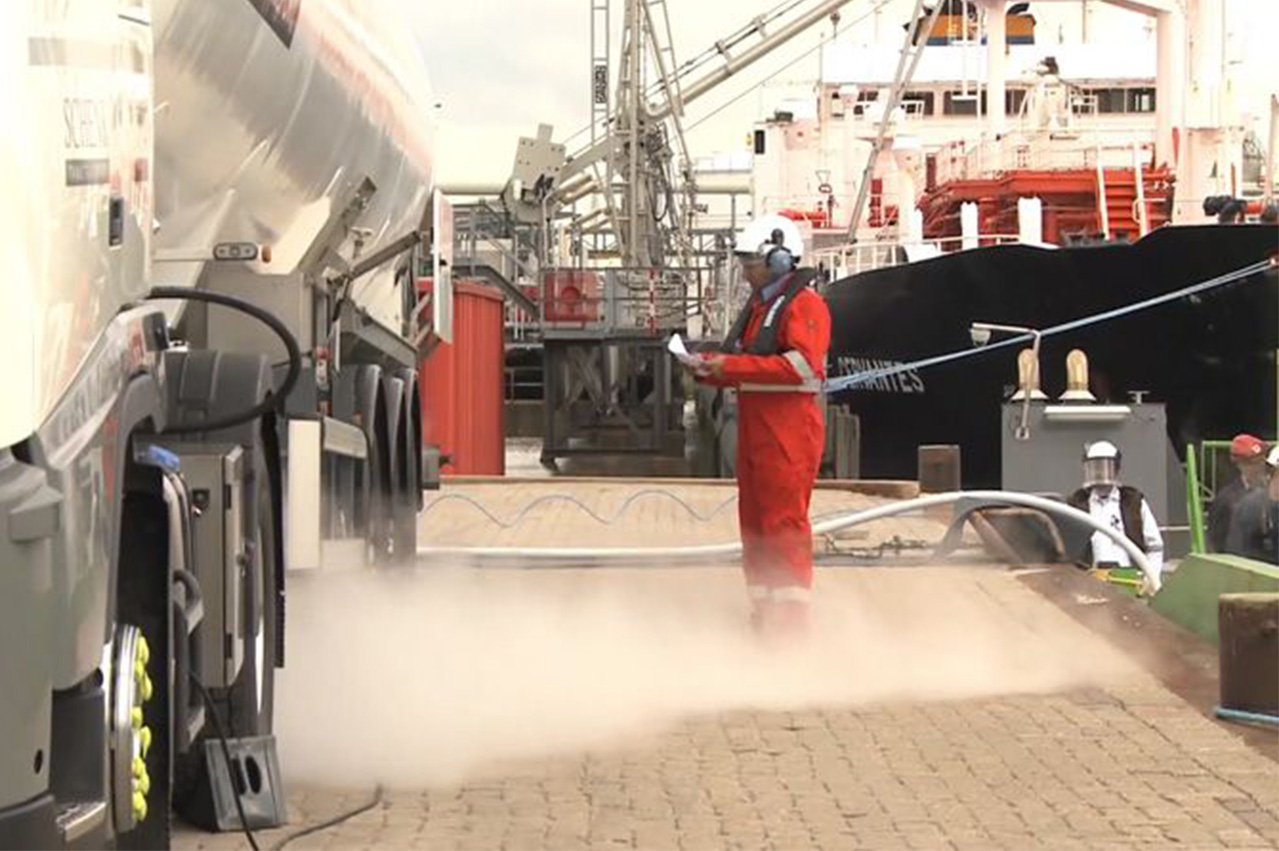 The Port Authority of Rotteram is encouraging the transition from fuel oil to liquefied natural gas (LNG) as a bunker fuel for the shipping sector.

“Over the past few years, the Port Authority has worked to prepare systems and staff for the arrival of LNG-powered vessels,” it says.

According to the organisation, the first LNG bunker vessel Cardissa become operational in Rotterdam’s port area during 2017.

The port further notes that relevant legislation and regulations have been improved and updated to enable the smoother bunkering of LNG.

“We expect that by 2020, LNG bunkering will be a routine operation in the port of Rotterdam,” notes National Harbour Master René de Vries.

Moving forward, the port is making efforts to digitise operations. The port authority saw its first participation in a pilot project that focuses on autonomous shipping in 2017.

Its Harbour Master expects this trend to become “explicitly relevant” for Rotterdam in the medium term and is introducing standardisations with the port’s traffic guidance system to prepare for autonomous shipping.

It plans to continue to participate in pilot projects that take structural advantage of autonomous shipping – and unmanned aircraft – in its own operations in 2018.

Concept development and feasibility study aims for a moored barge to generate, store and provide hydrogen to vessels bunkering at the same port.

Through the CleanCombo™ contract Powerzeek connects customers to suppliers of Green LNG where part of the product is renewable and all CO2 has been offset.

‘A significant step’ towards the USA becoming a premier supplier of LNG marine fuel, says CEO of VT Halter Marine.