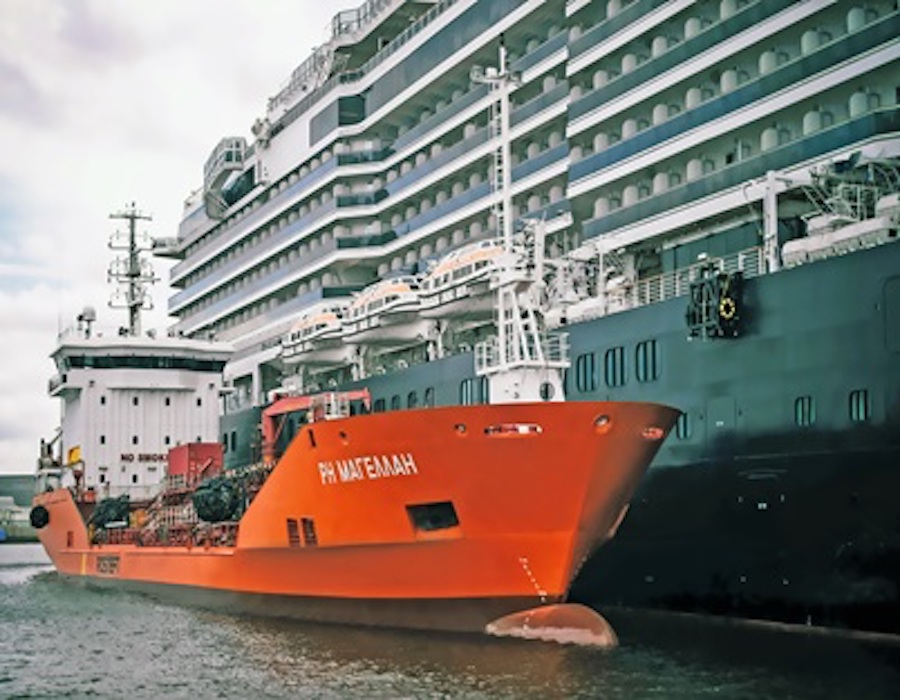 The sulphur content in the fuel is up to 0.1%, which fully complies with the requirements of the International Convention for the Prevention of Pollution from Ships (MARPOL)

RN-Bunker has carried out the first bunkering of ships with the new TMS type ‘A’ marine fuel at the ports of Yeysk, Rostov-on-Don and Azov.

Three Hybrid Ro-Ro Ultra-Large Green vessels ordered back in 2018, and vessels are customised for heavy cargo and operation in cold climates, it said.

Firm has adopted an internal control policy on purchase of fuel from the Cosco Shipping Group, it says.

‘Price environment and other relevant economics have changed considerably,’ it says in an internal memo.