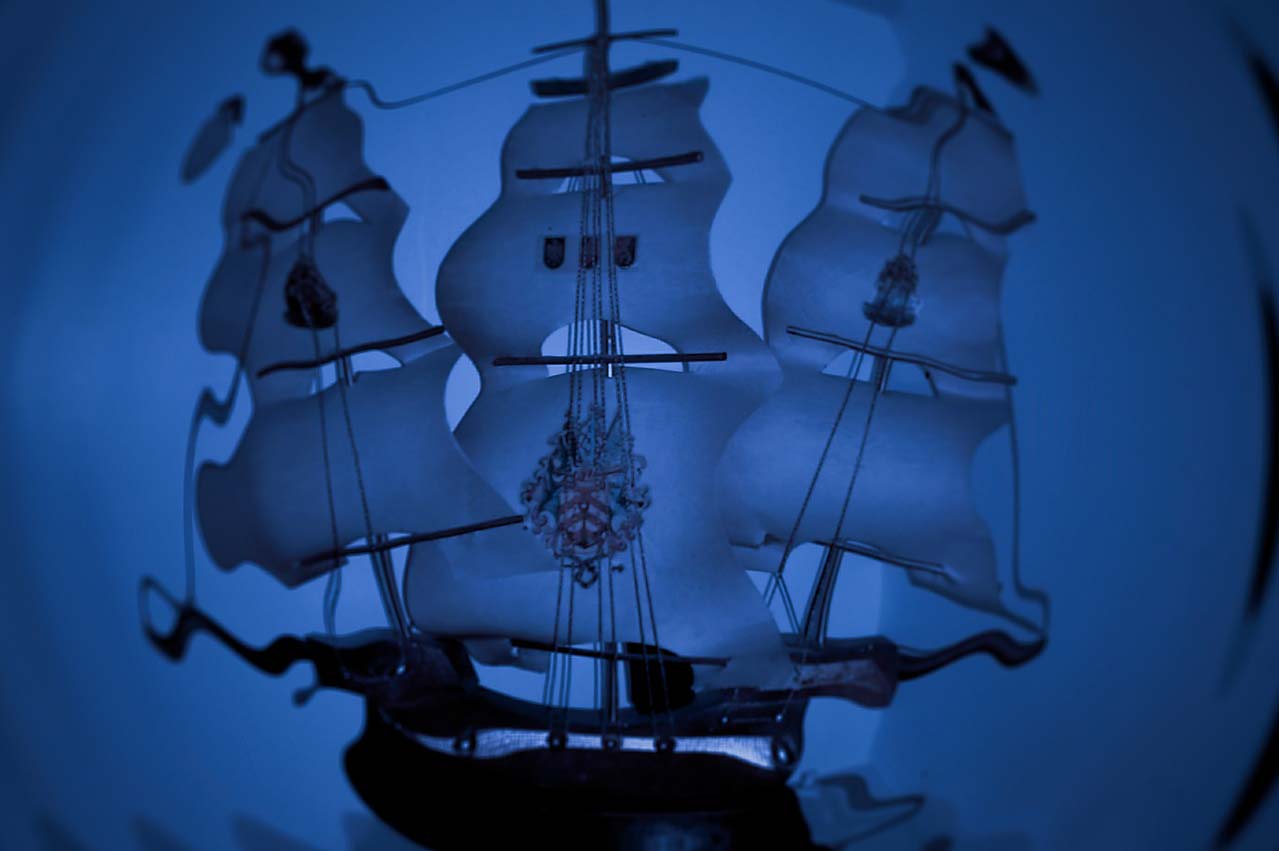 The incident which occurred at 1am local time on Tuesday was the first actual abduction incident for this year, ReCAAP ISC said.

On early Tuesday morning, two masked armed men clad in dark clothing armed with M16 machine guns boarded the Dwijaya and abducted two Indonesian fishermen off Semporna waters, off Sabah and forced them onto a speedboat which headed towards Tawi Tawi province, the Philippines.

It was reported that the speedboat arrived at Talipao, Sulu, the Philippines at about 1400 hours local time on Tuesday.

Two other fishermen managed to avoid being abducted by hiding in a compartment on board.

Once the perpetrators left, the two crewmen immediately made their way to Semporna and lodged a police report.

“As the threat of abduction of crew in the Sulu-Celebes Seas is not eliminated as demonstrated by this incident, the ReCAAP ISC maintains its advisory issued via the ReCAAP ISC Incident Alert dated November 21, 2016 to all ships to re-route from the area, where possible,” the anti-piracy body said.

It strongly urged ship masters and crew to exercise extra vigilance while transiting the Sulu-Celebes Sea”s and eastern Sabah region, and report any incident immediately to the nearest marine authority.

Meeting will be held electronically on 12 August at 10.00 am for creditors to get an update on liquidation status, according to the Government Gazette.