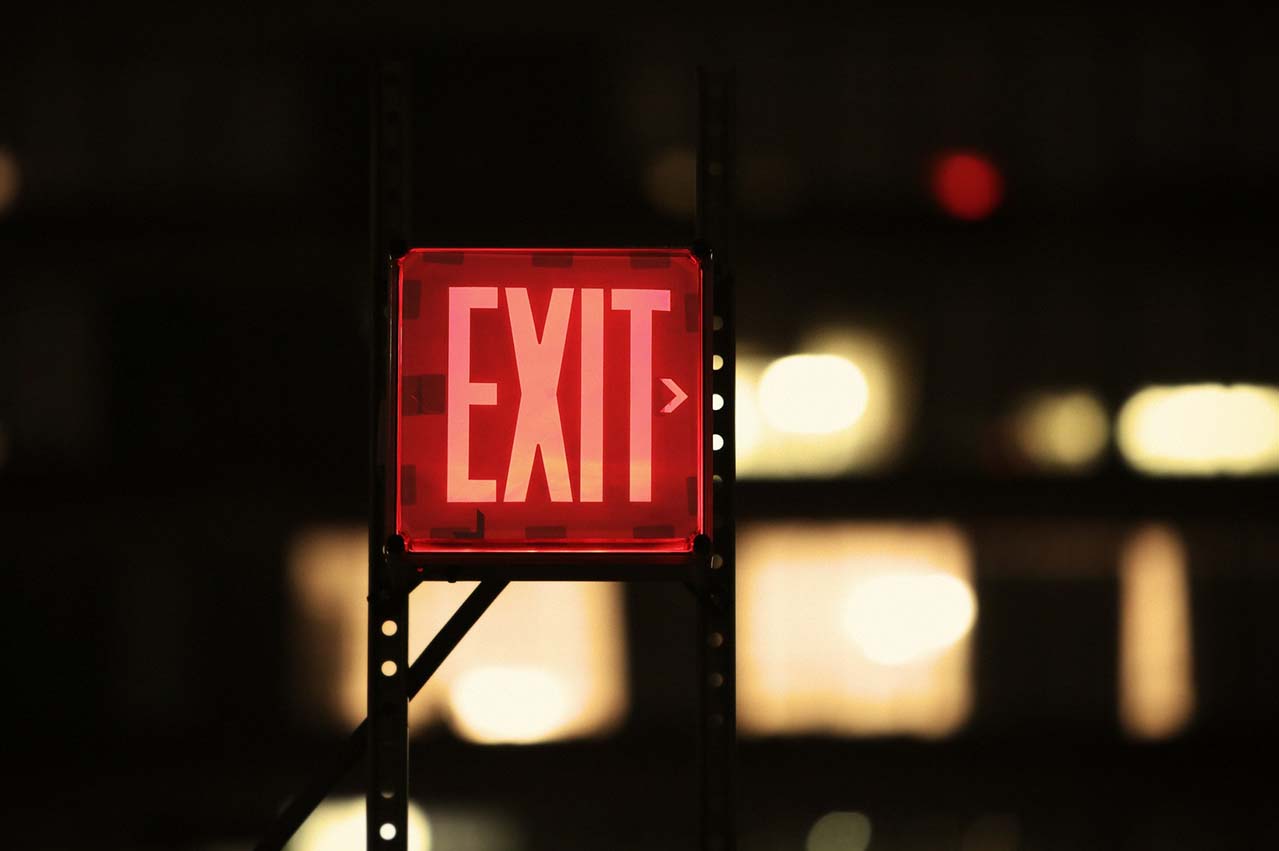 “If the company does not receive additional funding prior to 31 January 2019 pursuant to the Open Offer, or pursuant to a less attractive financing alternative secured thereafter, the board considers that it would need to consider the commencement of an orderly winding down of the business at that time,” it said in a statement.

QFI said it has renewed several existing relationships and signed a memorandum of understanding and MSAR® test programme with a European multinational integrated oil and gas company in the third quarter of 2018.

“Whilst the company has faced a number of challenges recently, and there continues to be some way to go before the company anticipates being able to progress to commercial projects, QFI and its clients believe that there are substantial opportunities in the power generation and marine markets for MSAR® in the near term.

“The recently announced business development milestones, which are further described below, are positive initiatives in this regard.”

While ammonia is still only used as a marine fuel in pilot projects, the price spread is indicative of the challenges ahead of its growing use, says Argus Media.

OPEC+ adherence implies stronger prices and would signal Singapore VLSFO nearing the $400 range by late 2020 and moving towards $500 in late 2021, it said.