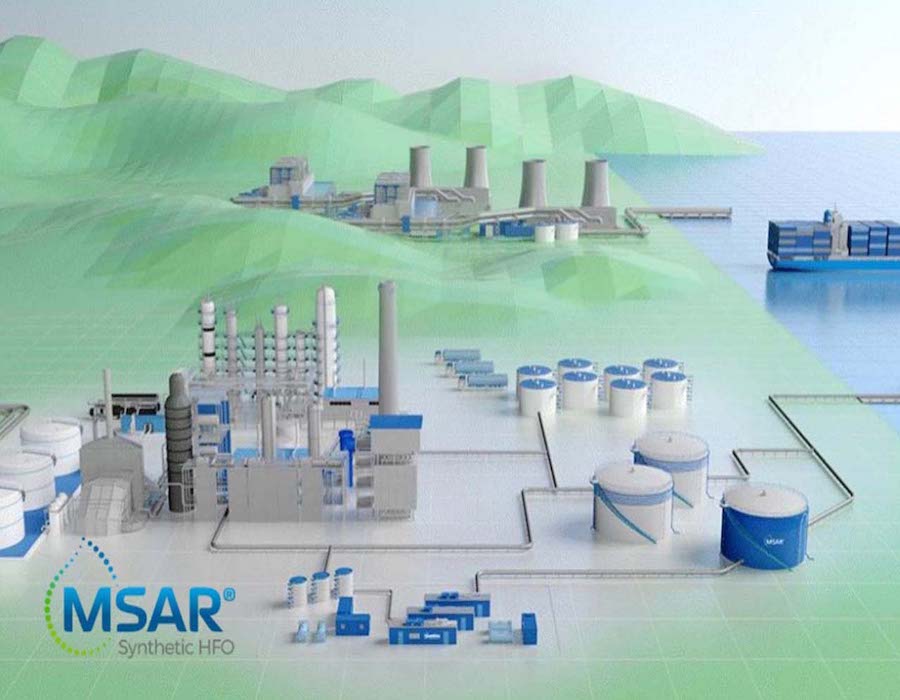 “At the recent AGM we provided shareholders with an update which demonstrated the success of our strategy to broaden and deepen our business development pipeline,” said QFI Executive Chairman Mike Kirk.

“Along with the secured funding now in place we have a firm foundation for growth and the Board took the view that this was the right time to further develop the senior management team through the promotion of Jason to CEO and Mark to COO.”

Mark Whittle (currently Head of Projects) succeeds Jason as Chief Operating Officer and becomes a director of the Company.

“I have worked closely with Jason since joining Quadrise and during the last two years have also worked increasingly closely with Mark, both of whom have been integral to the recent business development initiatives which culminated in the recently announced trial in Morocco,” he added.

QFI was able to secure funding of GBP 4.5 million during Q3 2019 which will enable QFI to continue its business development activities through to the end of 2020 on the basis of current planned expenditure.

Below are the key business development updates on MSAR® in 2019:

“We are very pleased to have entered into this Agreement with this major industrial group in Morocco, which is a world leader in the sectors in which it operates and is a material consumer of fuel oil,” he commented on the agreement.

“We are looking forward to working with the Client’s team in Morocco to develop and deliver the MSAR® pilot trial and feasibility studies and, ultimately to demonstrate the wider potential for MSAR® use in the industrial sector, in addition to the power and marine markets.”

“We are confident that we will successfully demonstrate the economic and environmental benefits of MSAR® and, therefore, be able to progress through to commercial supply of MSAR® to the Client in due course,” he concluded.