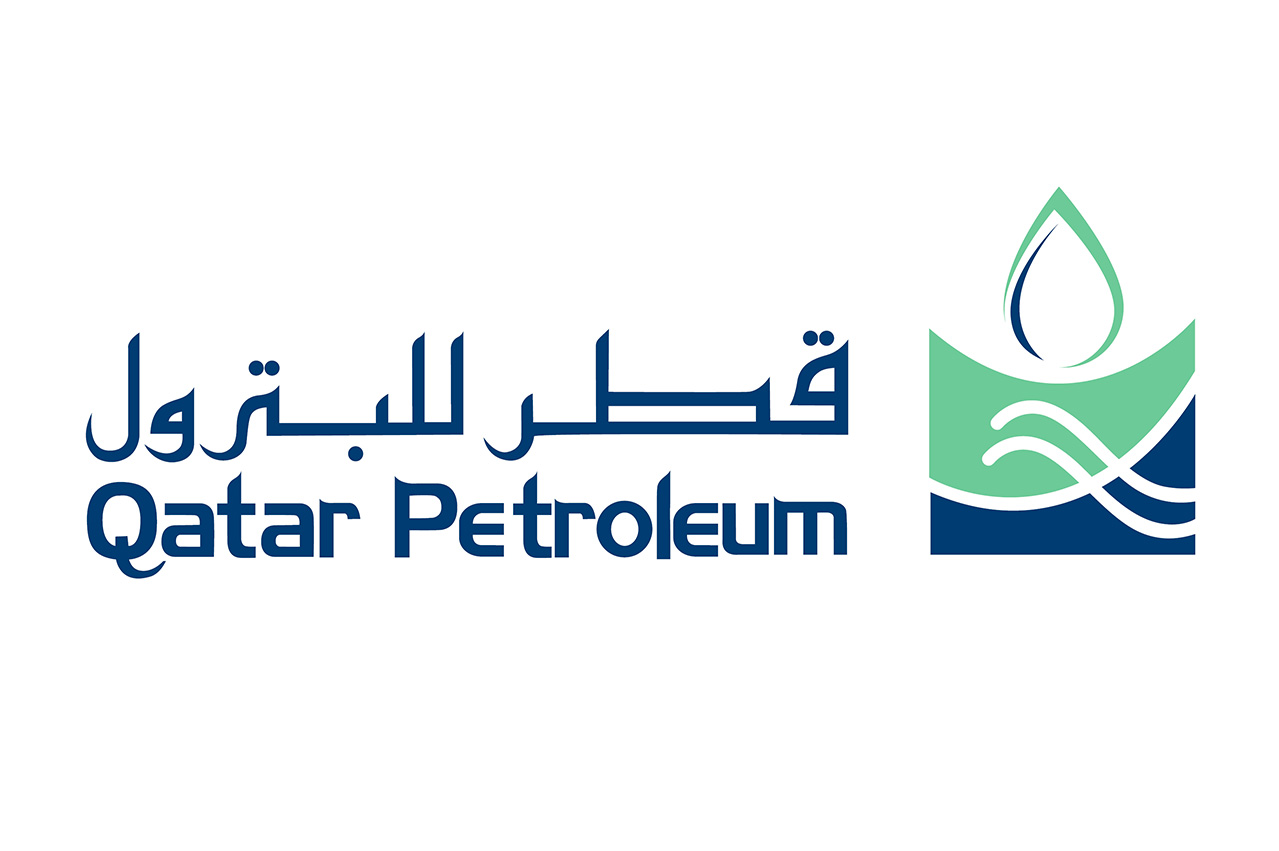 The development was due to a ban of QP vessels from using Fujairah as a bunkering location following the 2017-18 Qatar diplomatic crisis, says Saad Al-Kaabi, Chief Executive of QP.

"It was the best stress test we can have for our system to show whether we are really up for a challenge," Al-Kaabi told Reuters in an interview.

"When the blockade happened we had a business continuity plan in every company."

The Texas and South America oil company is building a crude oil refinery complex in the Permian Basin.