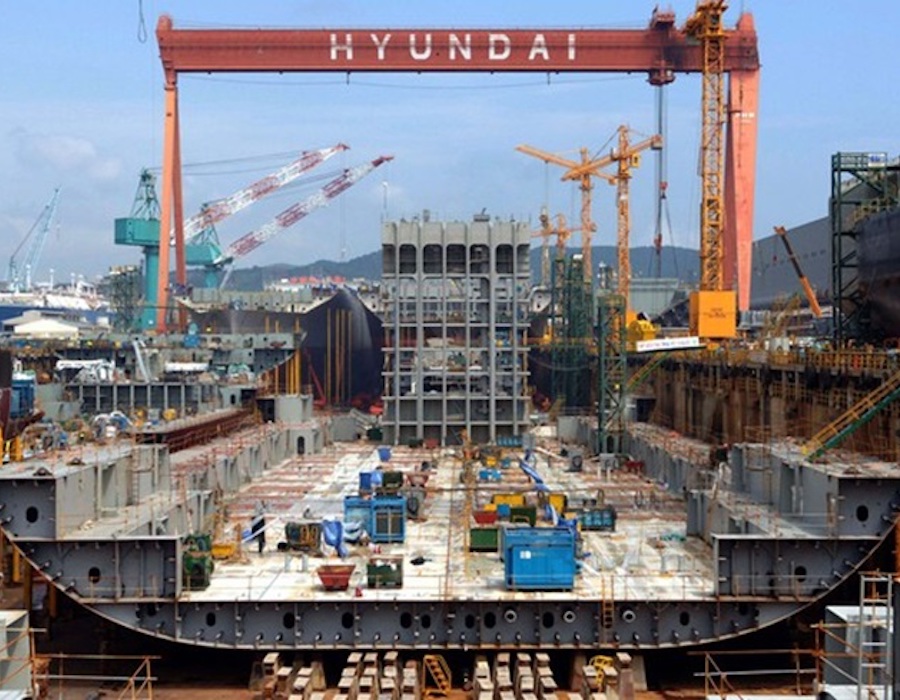 Probunkers’ technical team reviewed more than 30 ship design proposals to serve the purpose of the project of optimising LNG as fuel, it said.

The company has involved the American Bureau of Shipping (ABS), design, engineering, manufacturing companies, and experienced seafarers, in the reviewing process.

“Having reached an initial agreement with HMD is a major milestone in our project that underlines our aim towards quality and reliability, cornerstones in probunkers’ philosophy, while at the same time demonstrates the confidence of all stakeholders in the success of our plan and the importance of it,” commented Probunkers CEO Alexander Prokopakis.

“HMD is also among the very few yards which can demonstrate experience in the new field of LNG bunker ship design and construction.”

Company plans to complete the production of 80,000 mt of low sulfur marine fuel by June 2020 using the residue hydrotreating method which is more difficult, it said.