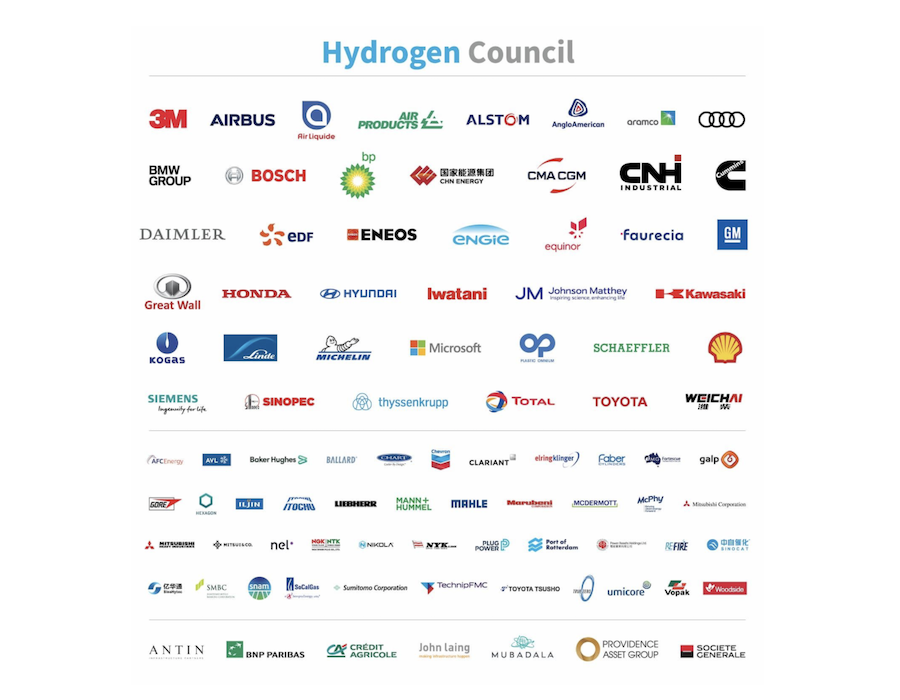 The Port of Rotterdam Authority on Wednesday (29 July) said it has become the first port to join the Hydrogen Council, a global coalition of companies that seek to stimulate the use of hydrogen for energy transition.

The Hydrogen Council was founded in 2017 and currently has 92 members, mainly global companies active in the field of energy and transport, such as Air Liquide, Air Products, Aramco, BP, Shell, Vopak, BMW, CMA CGM, Daimler, GM and Toyota, it explained.

“Policymakers, the business sector and investors worldwide consider hydrogen development indispensable for the recovery from the current economic downturn following the pandemic. The recently announced European, German and Korean hydrogen plans are clear examples of this,” said Benoît Potier, CEO of Air Liquide and co-chairman of the Hydrogen Council.

“This point in time is decisive for energy production and consumption for at least one generation.

The Hydrogen Council companies recognise that we have arrived at a critical time to accelerate clean energy development to achieve climate goals. Hydrogen is of the utmost importance in achieving this.”

“Hydrogen is the energy carrier of the 21st century. The hydrogen economy is currently rapidly emerging in Rotterdam through the development of a number of projects,” said Allard Castelein, CEO of the Port of Rotterdam Authority.

“As a member of the Hydrogen Council, we expect to be able to share our experiences, learn from others and help boost this climate-friendly fuel and raw material.”

‘There’s no one single solution to decarbonise shipping; we need a range of alternative fuels at scale and we need them urgently,’ said Executive Vice President.