PitPoint.LNG to build LNG bunkering station at Port of Cologne 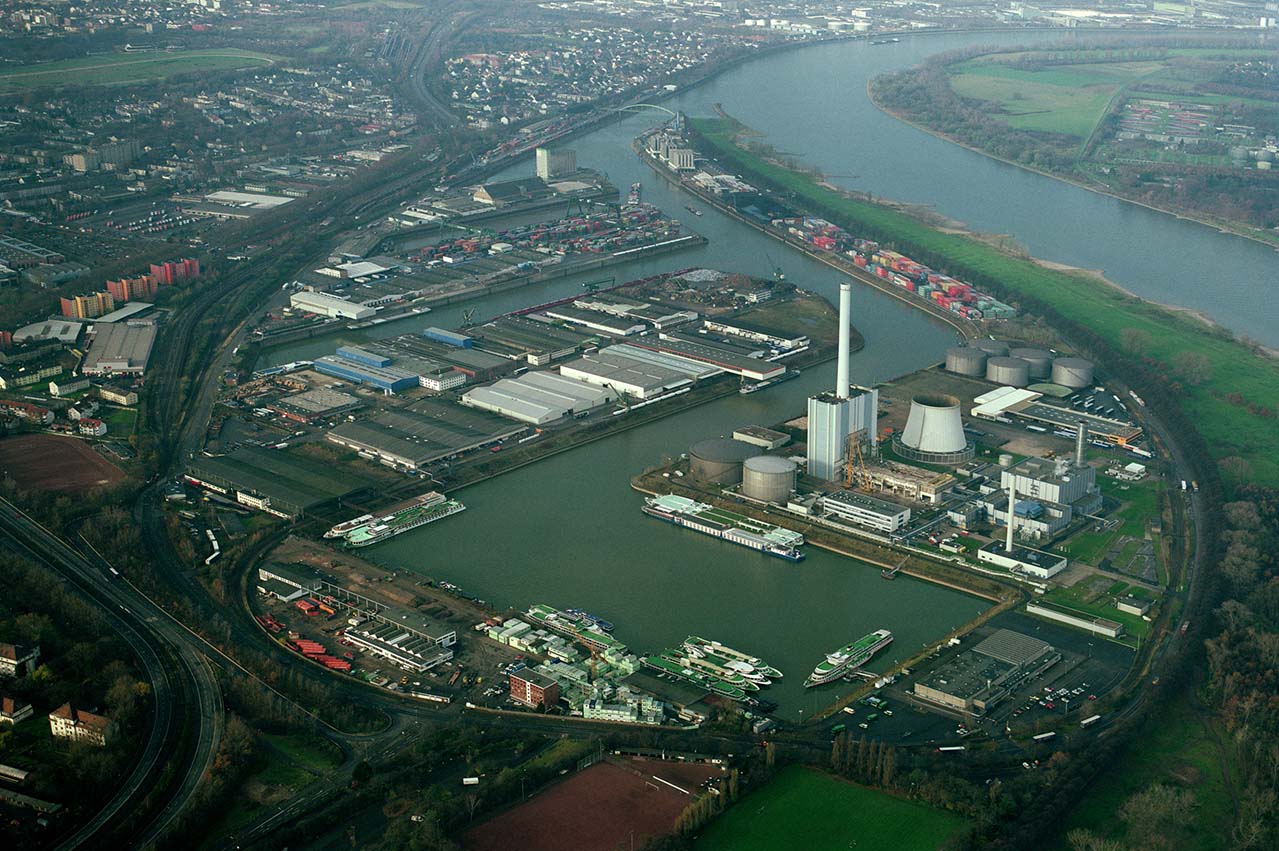 PitPoint.LNG, a joint venture between PitPoint clean fuels and Primagaz Nederland BV, has received an official permit for the construction of a shore-to-ship bunkering station for liquefied natural gas (LNG) in the Port of Cologne, Germany.

The permit, required under the Bundes-Immissionsschutzgesetz (German Emission Control Act) to guarantee the safety of LNG as a fuel for shipping, was formally granted by the District Government of Cologne earlier this week.

Construction of the LNG bunkering station in Cologne is part of PitPoint.LNG’s strategic aim to develop a European LNG infrastructure for transport by road and water, it says.

The LNG bunkering station is scheduled to start operations by the second quarter of 2019.

The facility, located at Am Molenkopf 1, will facilitate the bunkering of inland waterways vessels that sail on the Rhine, Europe’s busiest waterway.

Vessels that will be supplied with Gasum’s blend of renewable maritime fuel are the time-chartered tankers Tern Ocean and Thun Evolve.

Membrane tanks ensure most intra-Asian, intra-European or intra-American loops can be sailed in one bunkering operation.