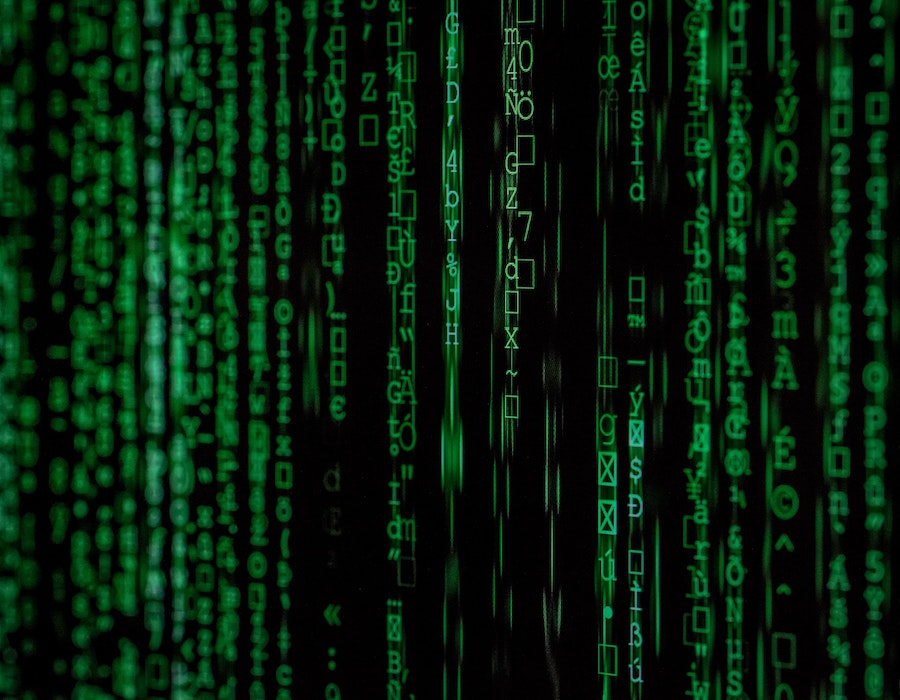 This week Singapore’s parliament introduced an amendment to the current Electronic Transactions Act, which could allow cross-border trade documents to be digitised.

Trade and technology expert Bryan Tan of Pinsent Masons MPillay, the Singapore joint law venture between MPillay and Pinsent Masons, the law firm behind Out-Law, said: “If passed, these changes will make Singapore one of the first to implement the MLETR, which can be used for trade finance documentation. This is an important development for Singapore which is a shipping and finance hub. Further, dealing with electronic documents reduces the risks of contact-based transmissions of viruses, a point which should not be lost in the current pandemic.”

According to the proposed changes, important documents such as a Lasting Power of Attorney (LPA), which allows an appointed person to make medical and financial decisions on another’s behalf should the latter lose mental capacity, will also be digitised.

Most maritime trade transactions currently use physical bills of lading that are legal and commercial documents that provide evidence for the contract of carriage, receipt, and ownership of goods. The Infocomm Media Development Authority (IMDA) and the Maritime and Port Authority of Singapore have been working with the Port of Rotterdam’s blockchain centre Blocklab on introducing title transfer capability in relation to electronic Bills of Lading.

In December deputy prime minister Heng Swee Keat said that Singapore was trialling digital documentation with Qinzhou and Tianjin ports in China to facilitate trade by reducing the amount of paperwork involved in cross-border trade. The trials are part of Singapore’s move to build its Networked Trade Platform that launched in 2018, which will allow for electronic exchanges of documents needed in cross-border trade.

A full copy of the amendments proposed for the Electronic Transactions Act is available here.

Panama bunker fuel sales volume down by 9.74% on year in February 2022