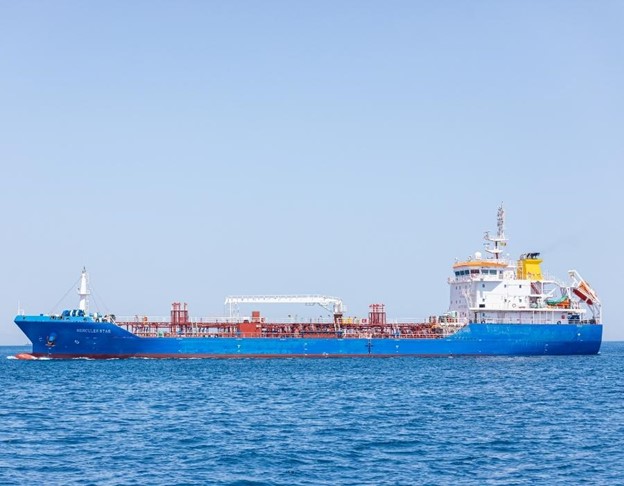 Marine fuel supplier Peninsula on Monday (26 September) announced the commencement of physical operations in the Port of Fujairah.

Peninsula’s strong track record as a reseller in Fujairah, will now be combined with its global physical supply expertise to help further cement its position in and around the Arabian Sea and Indian Ocean.

The opening of a physical supply operation in Fujairah is the next step in Peninsula’s expansion from the group’s Mediterranean hub, said the firm.

“Peninsula believes that Fujairah will also play a vital role in the marine energy transition, matching the group’s own aspirations in lowering carbon emissions,” it said.

With the region’s continuing pivotal role in global commodity markets, the addition of Fujairah to Peninsula’s physical network provides a new supply option dedicated to quality and service in one of the world’s largest and most important trading hubs.

Peninsula will start operations with its newly-built, 8,000 DWT, 115m bunker tanker Hercules Star. A second vessel will be added to complement operations in the coming weeks.

The firm said it was fully committed to eco-efficient fleet renewal and has further newbuilds on order. The 22,000 DWT product tanker and supply vessel, Splendour, was deployed to Mauritius earlier this year and continues to provide comprehensive marine fuel solutions in the southern Indian Ocean.

In addition to the Port of Fujairah physical operation, Peninsula has opened a commercial office in Dubai to further strengthen and develop key regional relationships.

John A. Bassadone, CEO of Peninsula, said: “Firstly I would like to thank the Fujairah Department of Industry and Economy, the Fujairah Free Zone Authority and the Fujairah Port Authority for their trust in Peninsula. It has been a pleasure to work alongside such professional and forward thinking organisations, who share similar values and a common vision of Fujairah as an increasingly important global commodities hub.”

“Shipping customers already view the port as a safe and reliable bunkering location and Peninsula will work hard to further enhance this excellent reputation. We also look forward to partnering with the authorities in developing the region’s alternative fuels roadmap.”

“Our own reputation is for transparency, quality of product and service, plus the provision of customer-led marine energy solutions. We now have an unrivalled physical supply platform stretching from Panama in the west to Fujairah in the east. Our Mediterranean hub is now well-connected to both the Atlantic (Canary Islands) and the Middle East. Coupled with our Northern Europe operations across the ARA and Skaw and our Indian Ocean presence in Mauritius, Peninsula now offers a compelling proposition for customers requiring marine fuel supply across this entire region. No other physical supplier provides this scale of optionality across an integrated platform.”

As buyers begin to stock up on low-sulphur fuel and start testing ahead of IMO 2020 upcoming deadline.

There are currently 805 confirmed LNG-fuelled ships and 229 additional LNG-ready ships, according to Martin Christian Wold, principal consultant at DNV.

‘A challenging current climate calls for an all-hands-on-deck approach, in addition to exceptional talent [...] like Maleek, Neethu, Sascha and Travis,’ said Head of Bunkering.