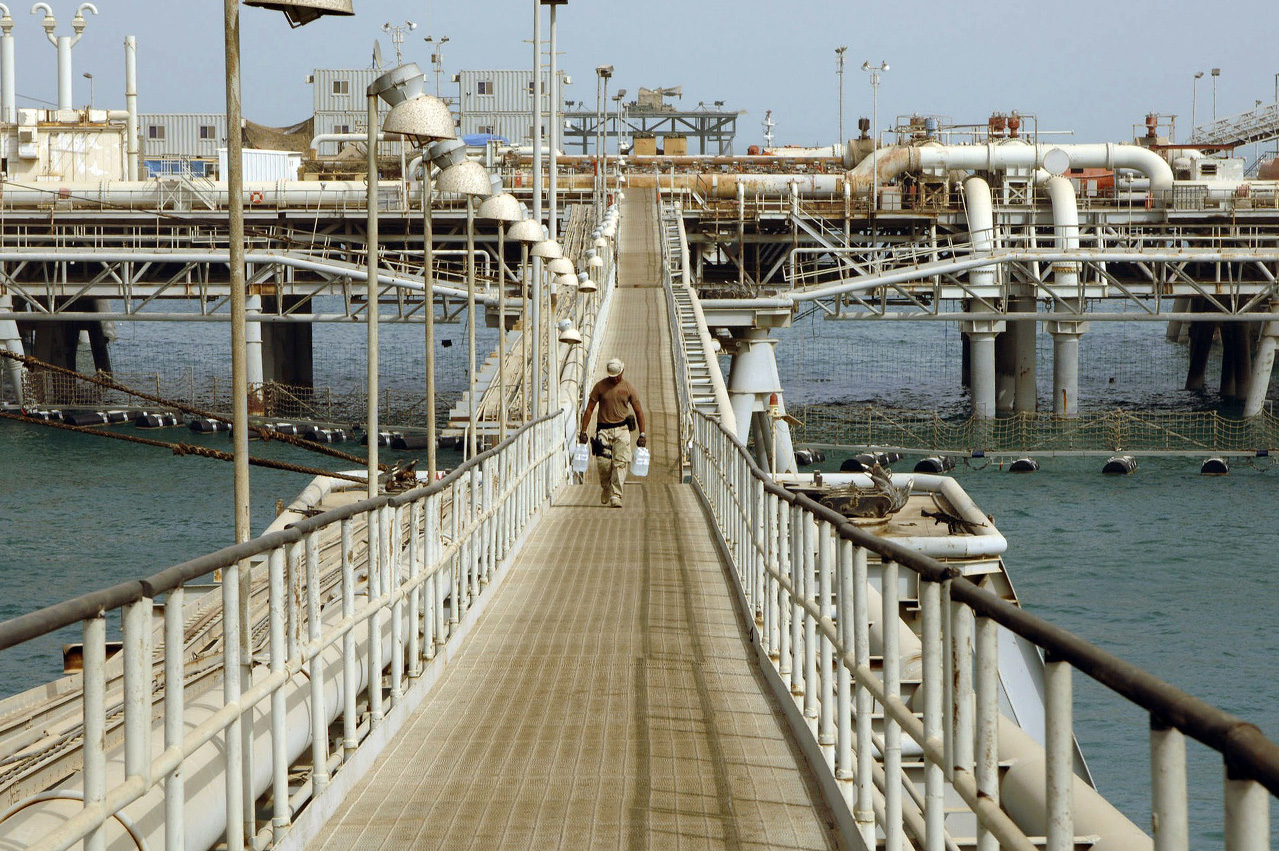 The Paris MOU, a port state control organisation consisting of 27 participating maritime administrations covering the waters of the European Coastal States and the North Atlantic basin, has detained two vessels in May 2018 due to non-compliant sulphur content of bunkers and the quality of marine fuel oil.

The detention of Arica and Happy Venture was the first within the last 36 months.

Suggests use of ISO 8217:2017 or MARPOL Annex VI for protection against fuel contamination while insisting on longer claim time bars from contractual suppliers.