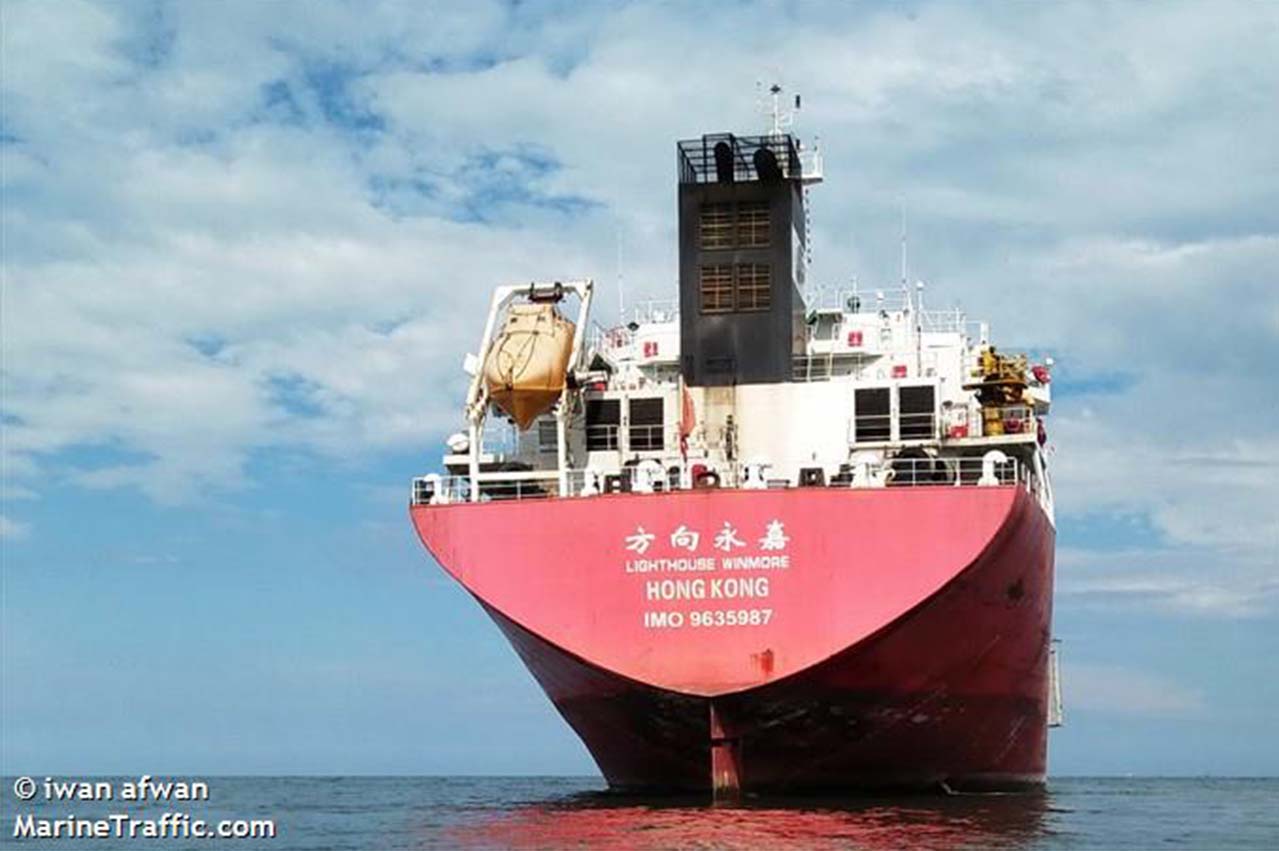 The police department suspects Chen’s death to be a case of suicide; Chen earlier attempted suicide in January 2018 after overdosing on sleeping pills.

Chen was earlier charged by authorities for falsely declaring the route for Lighthouse Winmore.

Shortly following, the company was de-registered from the corporate registry of the Marshall Islands.

The vessel has been detained at Yeosu, South Korea since late 2017.

IRISL: Iran bunkering terminal at Qeshm to open in February

Ships to get cheaper fuel at Iranian bunkering sites instead of doing a 130-mile detour to Fujairah, says MD.