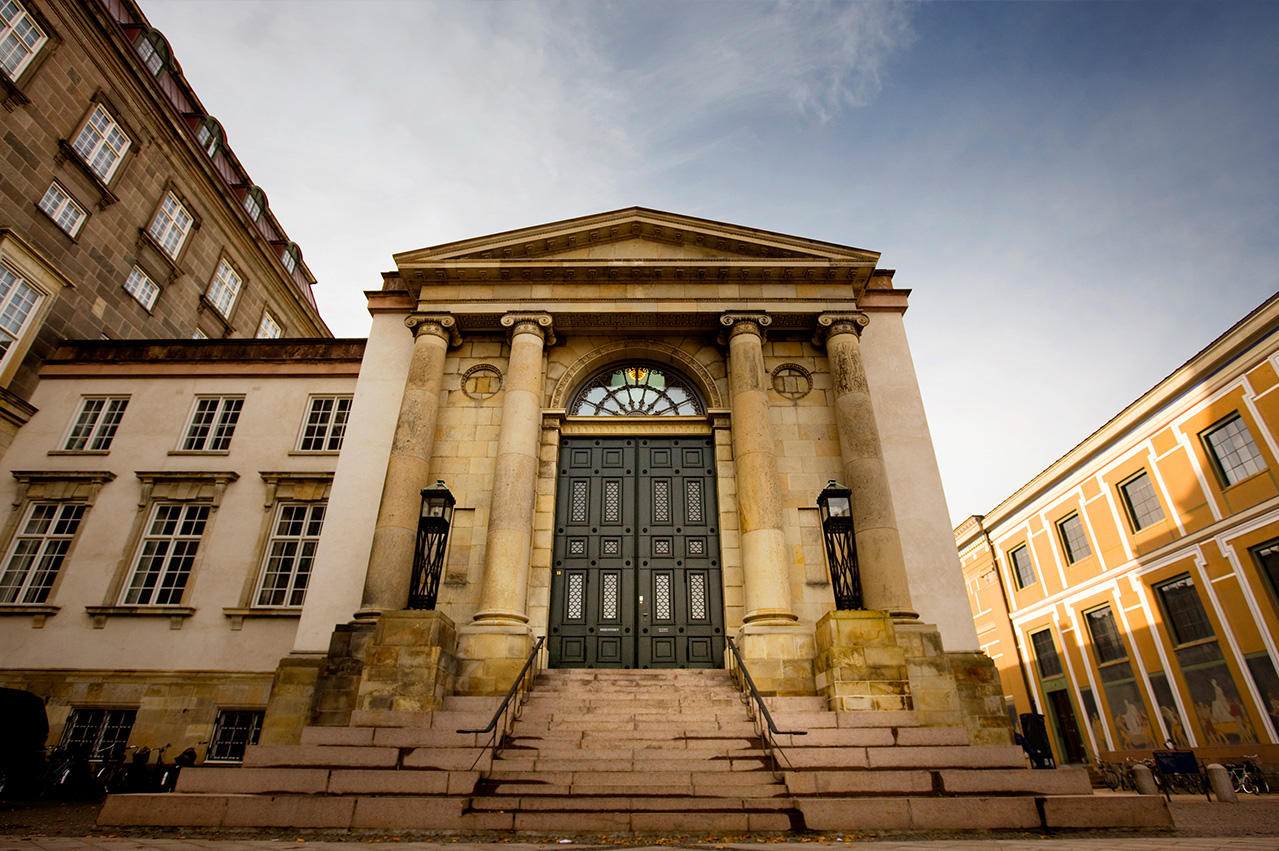 Manifold Times readers with knowledge of Danish will be able to obtain the original judgement at the link here.

The High Court of Denmark, also known as Højesteret, on Friday (14 June) issued a statement explaining its judgement to increase the prison sentence of defendant Lars Moller, the former CEO of OW Bunker subsidiary firm Dynamic Oil Trading (DOT), from one year and six months to five years.

The hearing at Vestre Landsret, the regional court in Jutland, found Moller guilty of mandatory fraud of “a particularly serious nature” pursuant to § 280, no. 2 of the Criminal Code, cf. 2nd and increased punishment.

“The defendant, as CEO of DOT, was responsible for compliance with the credit line to Tankoil. Based on the financial manager's ongoing updates of the defendant, it must be assumed that he was aware that the debt to Tankoil increased significantly throughout the period,” stated the court.

“He was also familiar with the lack of accounting for sales to Tankoil, as well as being aware of the significant difference in the credit exposure that emerged from the finance system and the one that appeared on the spreadsheet.

“He was therefore also aware that the credit limit for the entire period was significantly exceeded, and in autumn 2014 exceeded by over USD 100 million.”

The court added Moller was aware that incorrect information was provided to the OW Bunker Group Management on the credit granting to Tankoil.

However, Moller has not been able to explain why DOT provided false information if – as he claimed – no credit limit was set and thus Moller and DOT had nothing to hide.

It also found the OW Bunker management being given incorrect and misleading information about credit exposure to Tankoil and was unaware of many non-invoiced invoices.

“The High Court finds, on the background stated, that the accused intentionally acted against his best interests in a property matter which it was incumbent upon him to handle for another,” it said.

“Furthermore, it has been proved that, as a result, the DOT and OW Bunker Group incurred a loss of USD 114.8 million.  The High Court also considers that Tankoil thereby obtained an unjustified gain consisting of the oil received without having paid for it, which the defendant also intends to do, as, as mentioned above, he knew that Tankoil was not able to pay his debt to DOT.”

In conclusion, the court found Moller “guilty of mandatory fraud of a particularly serious nature for a very significant amount of USD 114.8 million committed over a period of one and a half years.”

“The defendant was continually informed of the problems with Tankoil, without having reacted, and during the entire period with the accused's knowledge, incorrect and misleading information was given to the management of OW Bunker,” it stated.

“The very significant loss incurred by the Group was a major contributor to the Group's bankruptcy.

“In the opinion of the High Court, this must be included as aggravating circumstances in determining the penalty. In the attenuating direction, it must be understood that the defendant did not even obtain an unjustified gain.”